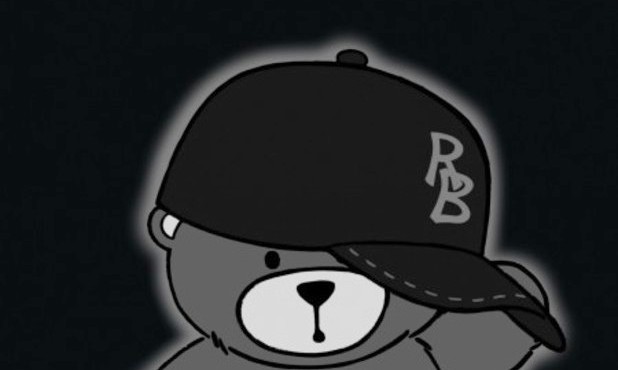 He may have 99 problems, but a crying baby won’t be one. Jay-Z’s hit songs are being turned into lullabies for children by Rockabye Baby. The ‘Lullaby Renditions will feature twelve of Hov’s chart smashing hits like ‘Run This Town,’ ‘Empire State of Mind,’ ‘Girls, Girls, Girls’ and ‘Big Pimpin.’

The company has already released a series of Rock and Rap lullaby albums by more than 50 artists including Bob Marley, Cold Play, Madonna, The Beatles, and more recently Kanye West. Rockabye Baby has also had the backing of many celebrity parents including Elton John, David Furnish and The Beckhams.

“David has been downloading music for our baby! Rockabye Baby lullaby renditions, so cool! Love the Beatles album,” Victoria Beckham said in a tweet on Twitter. Rockabye Baby is a must have for new parents and the ideal baby shower gift to help soothe and relax mums and dads during those demanding times.

Here are the songs being featured on the album: