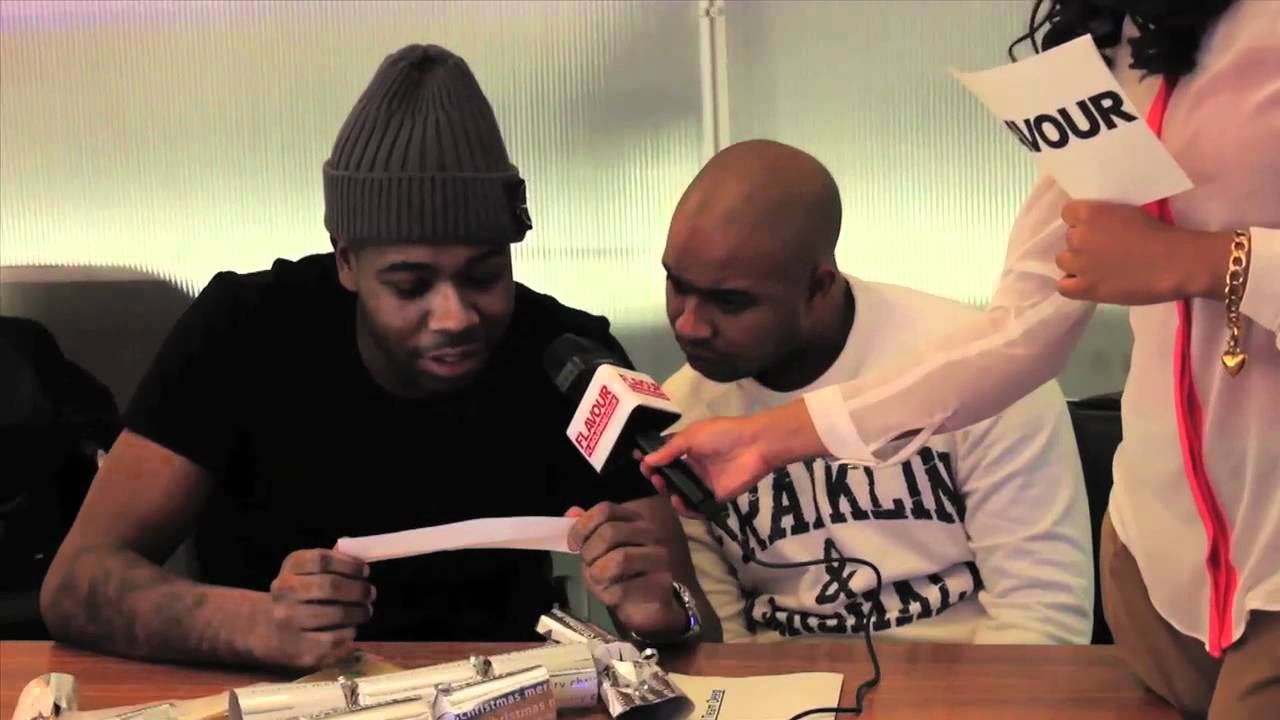 The new single ‘Picture Perfect’ is the collectives newest single to be taken from their forthcoming album due in April. ‘Picture Perfect’ features the newest addition to the group, singer Tania Foster, who made her debut with the boys in 2010 on the smash hit, ‘Green Light!’ I caught up with some of the crew just before Christmas for a quick interview and some Christmas games!

Picture Perfect is a certified club banger as well a sure chart topper! Look out for a bonus remix package of the single, featuring remixes from the likes of Mensah, Hoax & Spoon and Cutline. Roll Deep’s ‘Picture Perfect’ will be released by Cooking Vinyl on the 23rd of January!