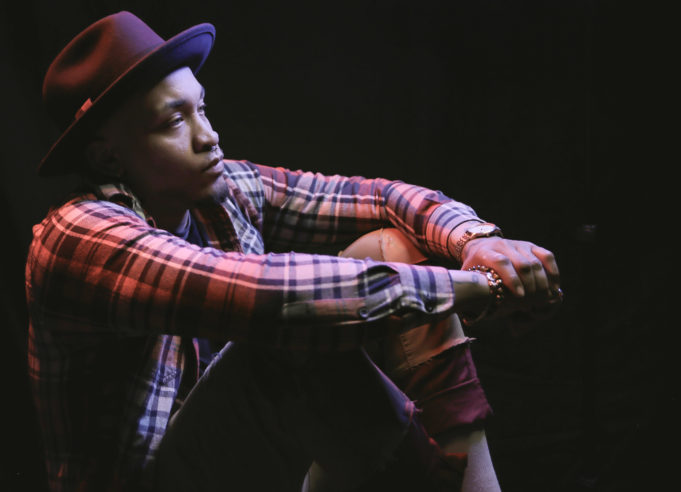 Whitespace Conflict, the new album from Hip Hop artist Ronny Fluckes is set to be released on the 2nd February 2019.

Whitespace Conflict is an album that draws influence from the sounds of Hip Hop and RnB across the globe. Ronny Fluckes is inspired by many huge names in the industry, including the likes of Jamie Foxx, Childish Gambino and Anderson Paak.

Each of the 5 tracks on Whitespace Conflict comes with its own message. After struggling for a while with writer’s block, Ronny woke up one morning inspired to write all of the songs in one sitting. He took to the studio almost immediately to give us the collection of songs that we have today.

Speaking openly about his struggles with depression, Ronny Fluckes aims to inspire and uplift his audience with this album. He notes that the process could be compared to therapy, venting all of his feelings into one project that he can come back to with a clearer mind.

Whitespace Conflict will be available to listen to from the 2nd February 2019 on Ronny Fluckes major digital platforms.