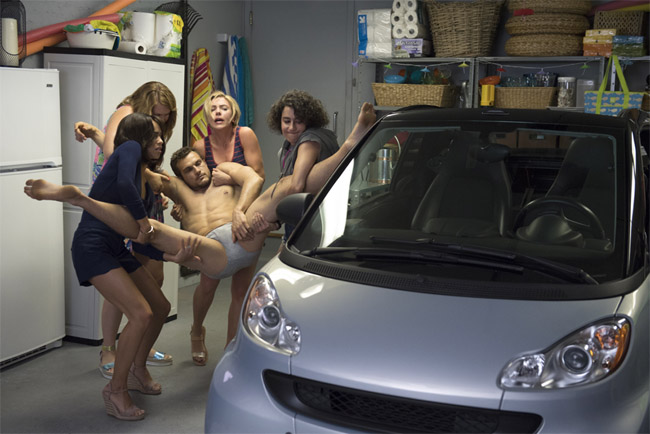 It’s an all girl affair as Scarlett Johansson and Kate McKinnon team up with the rest of their college buddies for one hell of a wild night out in Rough Night.

Not quite a take on Bridesmaids, more like a female version of The Hungover, this raucous comedy will have you winching at the antics these five college buddies get up to during one night out that turns into a complete and utter disaster.

Directed and co-written by Broad City’s Lucia Aniello, who makes her feature film directorial debut, and with a cast which is made up of Scarlett Johansson, Kate McKinnon, Jillian Bell, Ilana Glazer and Zoë Kravitz. This promises to be one hell of a riotous ride.

Rough Night is out in cinemas June 16.