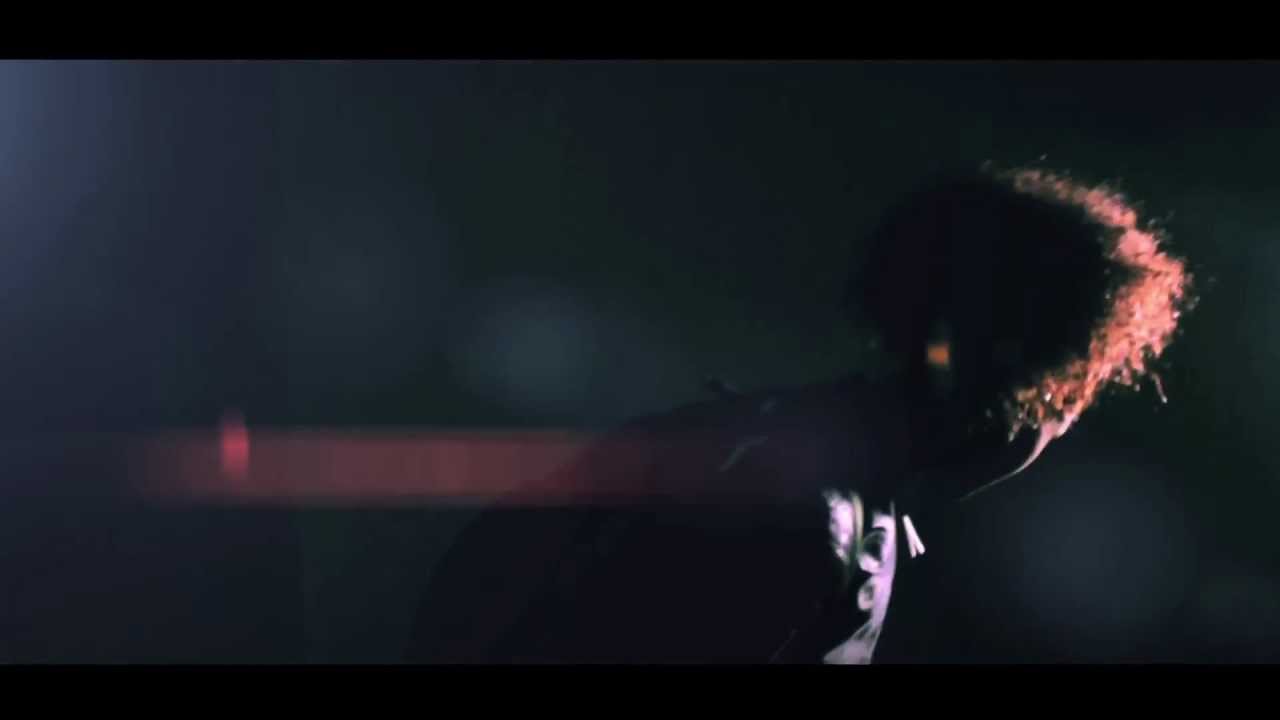 Birmingham emcee RoxXxan has been building a name for herself over the last year or so. From featuring on the soundtrack for the Brit Flick Shank and recently performing a one-off collaboration alongside the Female All star MC’s at 1xtra Live, 2012 looks set to be a phenomenal year for this energetic-zestful and fiery lady. She has a brand-new mixtape titled: ‘Prepare 4When I Land’ on the way in 2012, but in the meantime sit back and enjoy this incredible freestyle (seriously she is a beast) to Hudson Mohawke ‘Thunder Bay’ .

You can also check her out on Twitter @ROtripleX