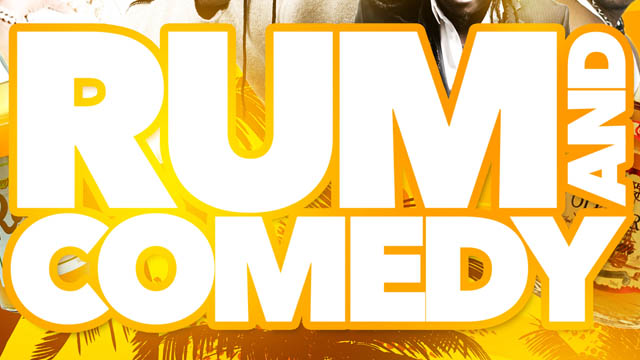 From the company that brought you WORLD COMEDY CLASH, get your tickets NOW for RUM AND COMEDY September 27th 2014 at the Camden Centre.

With Richard Blackwood, MTVbase Kat, Axel the Entertainer, Mr Cee and many more.

The event will also see FREE rum tasting, a holiday giveaway and a comedy Lotto.

STANDARD TICKET: £20. COMPLETE PACKAGE: £30, including a rum cocktail, rum dessert and entry into the holiday draw and can be purchased here: Rum & Comedy

What better then to complete the night with a top comedy line up and laughter like never before induced by the rum! Performing on the night will be:

DOORS OPEN AT 6.30PM WITH RUM TASTING AND SHOW STARTS AT 8PM SHARP