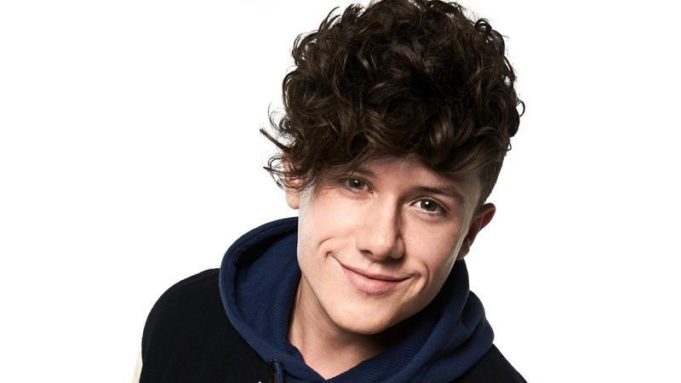 For all those X Factor haters out there, you’ve been missing out! Fresh from last years X Factor, Singer-song writer Ryan Lawrie recently embarked on his first solo tour! Amazing right?

I was a little lost whilst walking to the venue; luckily I just followed the shrieking sound of screaming teenagers. I sat down with Ryan backstage at his London show to find out what life has been like since in The X Factor.

How has your life changed since The X Factor?
It’s been weird because I’ve gone down a complete different route from what I first wanted. Now I just want to write for everyone! I love being in the studio.

What has been the toughest moment of you career so far?
Wow tough question! Probably just trying to get up a notch from where you were before. You always need to try and work to get to the top.

What is your song-writing process like?
I always think about the concept of the song, sometimes the song is already produced and I’ll just need to come up with the lyrics and melodies

Can fans expect and album soon?
I think possibly there might be something that comes out but later on! I’m focusing on song-writing at the moment

Who’s your biggest inspiration?
I have so many! When I was a little boy, it was Michael Jackson and David Bowie!

Who would you like to collaborate with?
The 1975 maybe!

Do you have any pre-show rituals?
I constantly yawn before going on stage haha! I always feel dead tired but as soon as I get on stage, I become so energetic! I like to do a few jumping jacks before I go on stage?

What are your plans for the rest of the year?
I’m going to be spending most of the time in the studio!