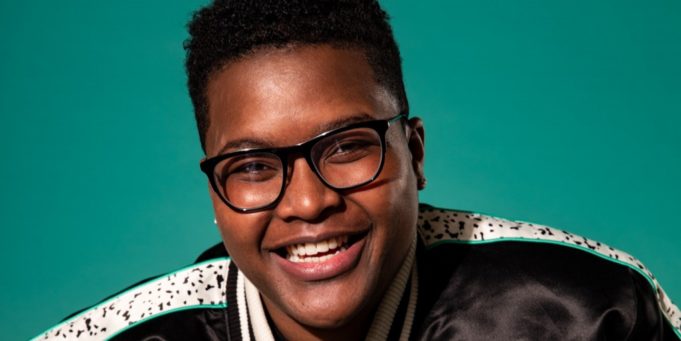 Emmy nominated U.S. stand-up Sam Jay will be live in London for her debut UK performance at Soho Theatre, from 17th – 22nd June.

Sam Jay’s trailblazing comedy examines themes of race, stereotypes, and sexuality. In the past year, the Boston born comic made her Netflix debut on The Comedy Lineup, while her writing work for Saturday Night Live received an Emmy nomination for her refreshing perspective and devil’s advocate bravado which have made her one of the hottest comedy prospects in America.

For further information or to book your tickets, go to sohotheatre.com now