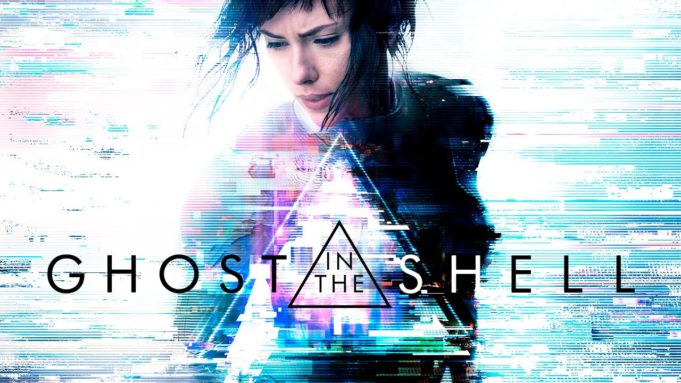 Yesterday, Scarlett Johansson and Director Rupert Sanders descended in Tokyo alongside fans and global influencers  for the global trailer launch event for Ghost in the Shell.

Opening with Taiko drummers, including the legendary anime film composer Kenji Kawai, the event held at TABLOID began with a screening of never-before-seen footage from the film. Attendees were given an exclusive behind-the-scenes look at the costumes and props from the film, as well as an opportunity to capture their experience in a film-centric experiential photo booth – “Becoming the Major.” The exciting show concluded with Johansson, Kitano, and Sanders debuting the film’s global trailer, triggering its worldwide launch. “GHOST IN THE SHELL” opens in cinemas Spring 2017.
#GhostInTheShell