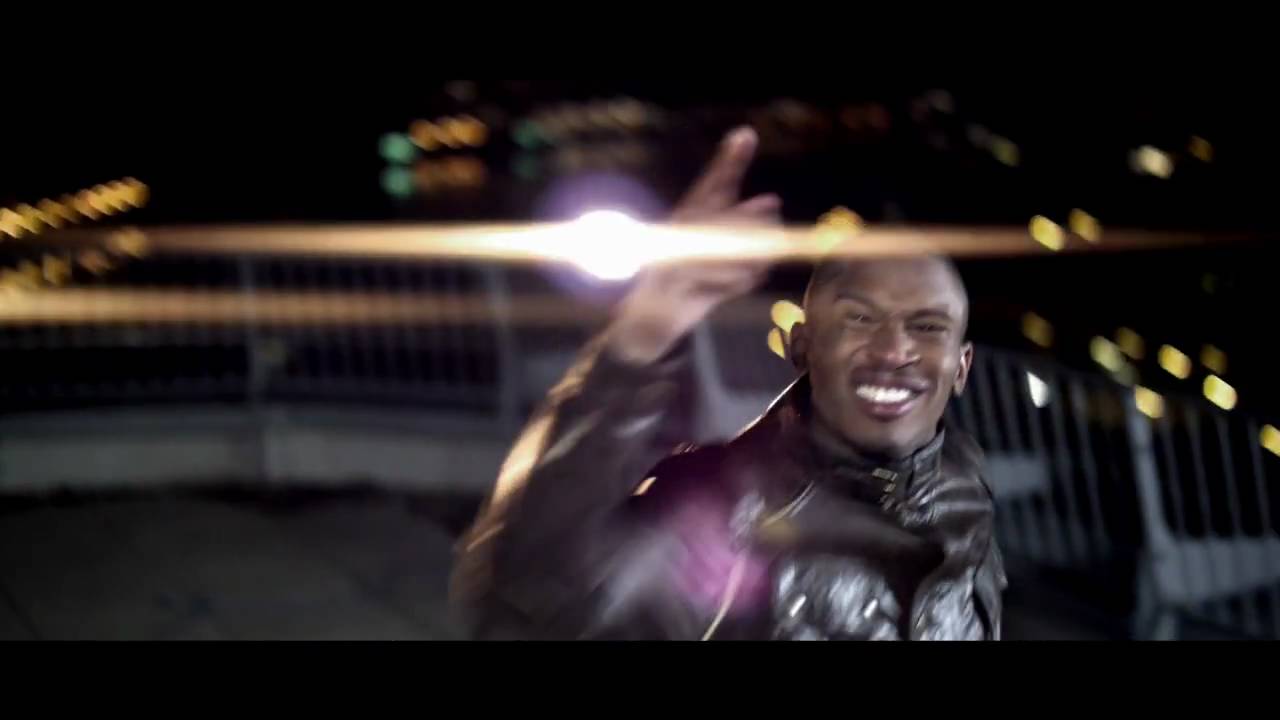 Scorcher, the UK’s hot breakthrough MC, whose debut single ‘It’s My Time‘ is out this week to download. Scorcher will be on the cover of the forthcoming issue of Flavour Magazine so don’t miss it!

Scorcher has already had huge underground success with smash hits ‘Lipsin Ting’, ‘I Know’ and ‘Dark Knight’ and is tipped to be the next big thing in 2010 gaining support from Radio 1, 1Xtra, Choice FM & MTV Base.

“It’s My Time” is the motivational track by Scorcher, and one of the most popular UK rap tunes this summer. The music video has gained over 300,000 views on YouTube (so check out the video below!).

You can catch Scorcher live on the MOBO Tour this October along with Skepta, Aggro Santos and others.

Support the UK movement now and download the single along with big club remixes by For Gold, Cause An Affect and Yo Video at iTunes!

Scorcher – ‘UK stand up, whatever your post code. It’s team UK, even though I’m going solo.’ Look out for Scorcher on the front cover of Issue 22 of Flavour Magazine out September 20.