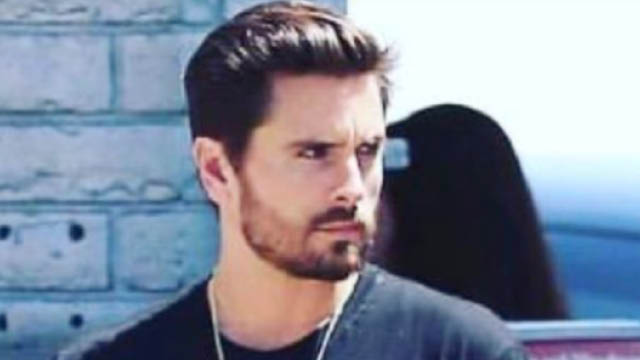 Despite saying he wants another baby with ex-girlfriend, Kourtney Kardashian, still seeing Bella Thorne and apparently being in a relationship with Sofia Ritchie, Scott Disick’s verified profile has been unearthed.

Scott was called out by Kylie Jenner‘s ex, Tyga, who posted a screen grab of the profile on his Instagram story… potentially trying to stir the pot.

Though this shouldn’t come as much of a surprise, after Scott recently said he hasn’t had a fulfilling relationship since Kourtney. Perhaps he should be looking for a doppelgänger using our ‘lookalikes’ feature instead! To be marked as verified on Badoo, users must go through Facebook, phone number and photo verification, where they’re required to take a selfie copying one of the 100 suggested gestures. This is then compared to the user’s profile and Facebook page, and approved by one of Badoo’s 5,000 moderators around the world.

Does this confirm that rumours that there may be trouble in paradise? www.badoo.com