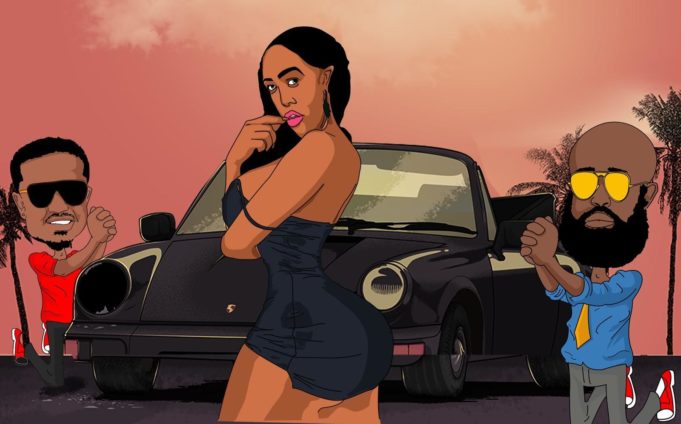 Influenced by the likes of Rick Ross and LL Cool, Sean Dampte delivers a sultry and captivating single Million.

Inspired by the love of a beautiful woman and the connotations of goodness and healing that she would bring, Sean Dampte provides a composite track which accurately transposes the infatuation he maintains for the perfect woman and the depths that he would go in order to be with her.

Having previously garnered a large amount of success in his home country of Nigeria, Sean Dampte wanted to manifest his success here in England. Shortly after moving Sean secured a number of tracks with some of the talented producers that England has to offer. This is showcased via his track Alignment ft Rayce which has a total of 54k views on youtube and 2 Nite which has both featured on BBC Introducing and gained over 100k views within the first month.

Million is a complex and catchy track filled with saturated 808 bass drums, groove-oriented drumbeats and Sean’s sultry yet concise lyrical delivery. The inclusion of feature Abdulala adds to the alluring tone of the track. Sean Dampte has also featured on a number of tracks written by producers from the UK, including the notorious producer Goldhands.

Having been featured across a number of publications and reputable outlets for music, both within the UK and back in Nigeria it is clear that Sean Dampte is making the correct movements, this previous press paired with the continued growth of his social media presence and his superlative musical application will ensure that Sean Dampte is accessing the desired demographic. Million is set to release on the 19th of September 2018 and will be available across all major platforms.