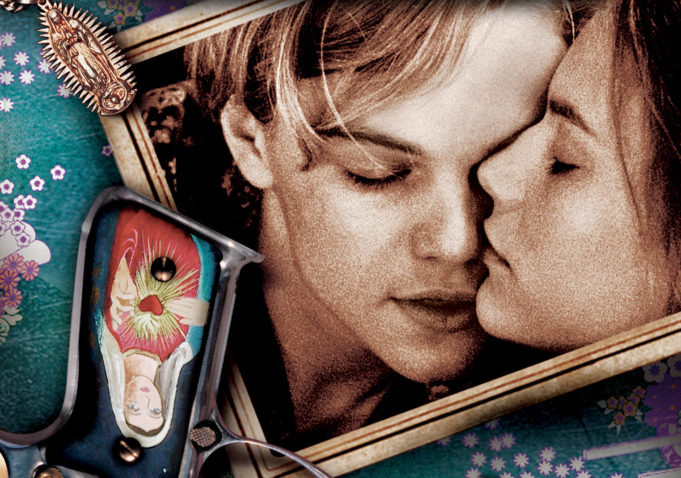 If you have never experienced a Secret Cinema event before, you literally have no idea what you are missing. Words simply cannot explain the length and breadth of a secret cinema event, the attention to detail, the production, the people, everything about secret cinema is simply remarkable.

Picture this: A secret London location transformed into a spectacular multi-layered world of Verona Beach, bringing together live bands, DJs, choirs and artists in this spectacular open-air production which is the largest experience Secret Cinema has ever produced, with an audience of not one, not two, not even three but a whopping five-thousand people who all take part in the show every night.

Are you ready to meet Mercutio?

William Shakespeare’s Romeo + Juliet will be set against the themes of peace, redemption and salvation, young hearts of Verona will be summoned to the city on behalf of the brave and noble Captain Prince. All are called to create a truce between the warring houses of Montague and Capulet, all must come to crush a cup of wine in peace.

Watch this to jog your memory

Audiences will be transported to a world that depicts the iconic and stylised elements of the film and Shakespeare’s story. This playground of performance is separated into a myriad of sprawling sections that will bring light and life to the characters, words and desires of Baz Luhrmann’s world like never before.

Full details and tickets can be found at tickets.secretcinema.org Follow the story across social media using the hashtags #YoungHearts and #SecretSummer.