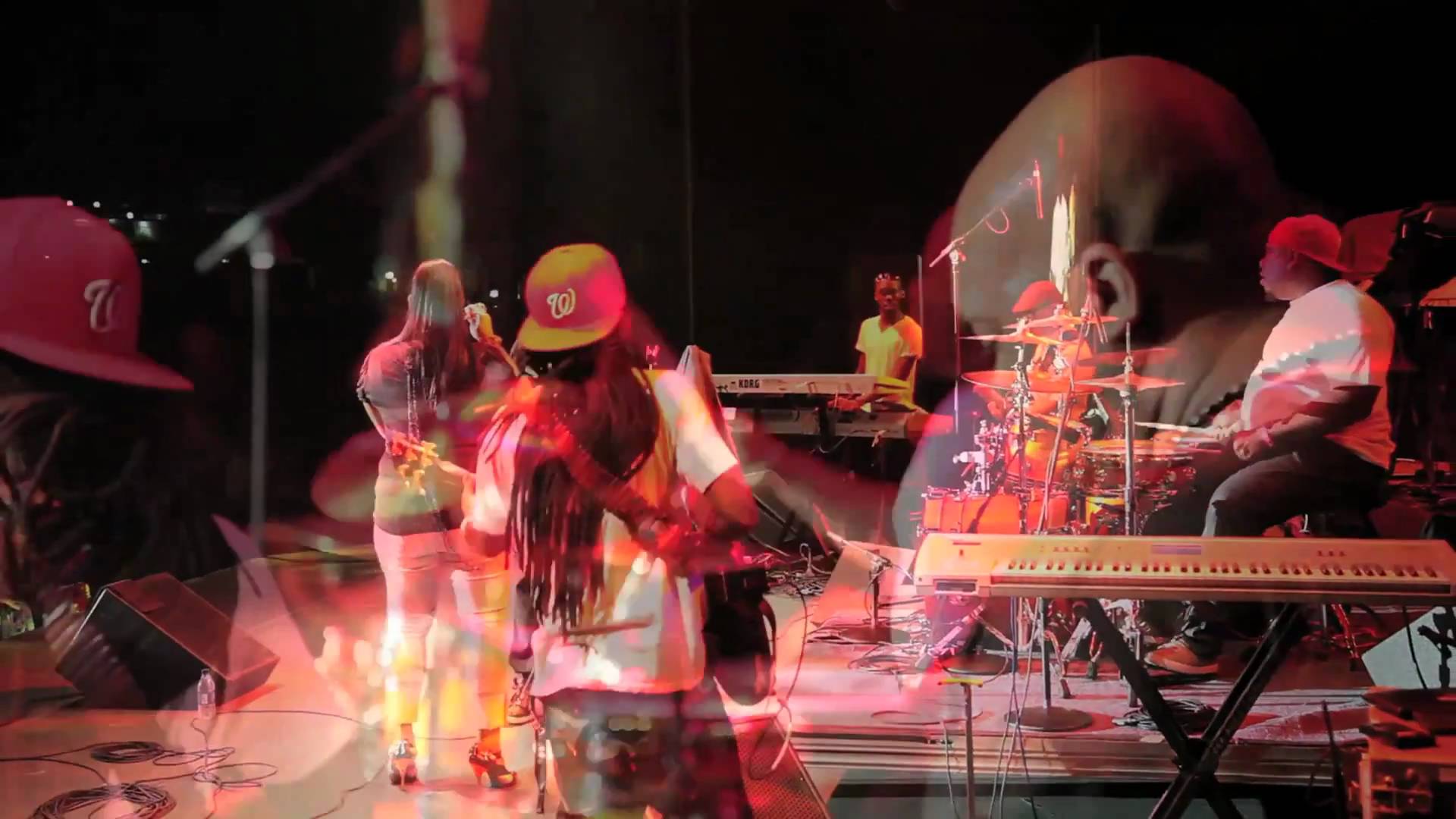 We are giving away a pair of tickets for one lucky reader to see Kindred the Family Soul perform live in Birmingham (HMV Institute) or London (Jazz Cafe) on the 25th and 26th November.

Kindred the Family Soul are a vocal duo from Philadelphia  consisting of husband and wife Fatin Dantzler and Aja Graydon. Dantzler was born in Philadelphia and got his start in the music business writing songs for Pebbles and Bell Biv DeVoe. Graydon, from Washington, D.C., had a solo deal at the age of 15. The two united, began writing songs, leading to marriage and a family.

Dantzler and Graydon began performing at the Black Lily club, where they caught the attention of Jill Scott, who took them to her label, Hidden Beach Recordings. They were signed and spent the next two years working on their debut Soul Train nominated, best album, Surrender to Love, which was released in February 2003. The follow up Album,” In this life together” was released in 2005 and earned a BET Award.  2008 saw the release of the duo’s third album “The Arrival”.  In 2010 Kindred successfully launched a hit web based reality series “6 is it”, depicting the day to day lives of their family.

To win, simply send an email to comps@flavourmag.co.uk with the number of family members in Kindred the Family and the winner will be chosen at random. When Aja and Fatin Dantzler  of Kindred the Family Soul had their sixth child this spring, the world got to watch up close and personal as Aja endured a complicated home birthing of their second son, Deen Ali. The road to the delivery was caught on tape and shared via their web series Six is It! The Season 2 opener of the acclaimed series puts Fatin – affectionately known as “Daddy Kindred” – front and center as their family’s reproductive plan is put into action by undergoing a Vasectomy.

While in many relationships issues of reproduction are largely left to the female partner, the central theme of the Six Is It! Season 2 Premier is the Dantzler Family’s decision that it would be Fatin who underwent the Vasectomy procedure which effectively eliminates any further chance of impregnating his wife. “Overall…I would suggest it. I don’t think it’s that much to be scared of, as most men are,” says Fatin. Aja who has endured 4 traditional births including one set of twins, and one delivery by Cesarian salutes Fatin for being the responsible one. For those men who might need assurances about the lingering impact of the surgery Aja shares “It’s fabulous around here. Ever since the procedure has been done, we’re like Teenagers up in here, so I’m happy with that part of it.”

In a homecoming concert in there native Philadelphia Kindred perform at the Dell east in Fairmount park.The whole family accompanies them to the gig and two of the couples daughters end up on stage catching the entertainment bug: