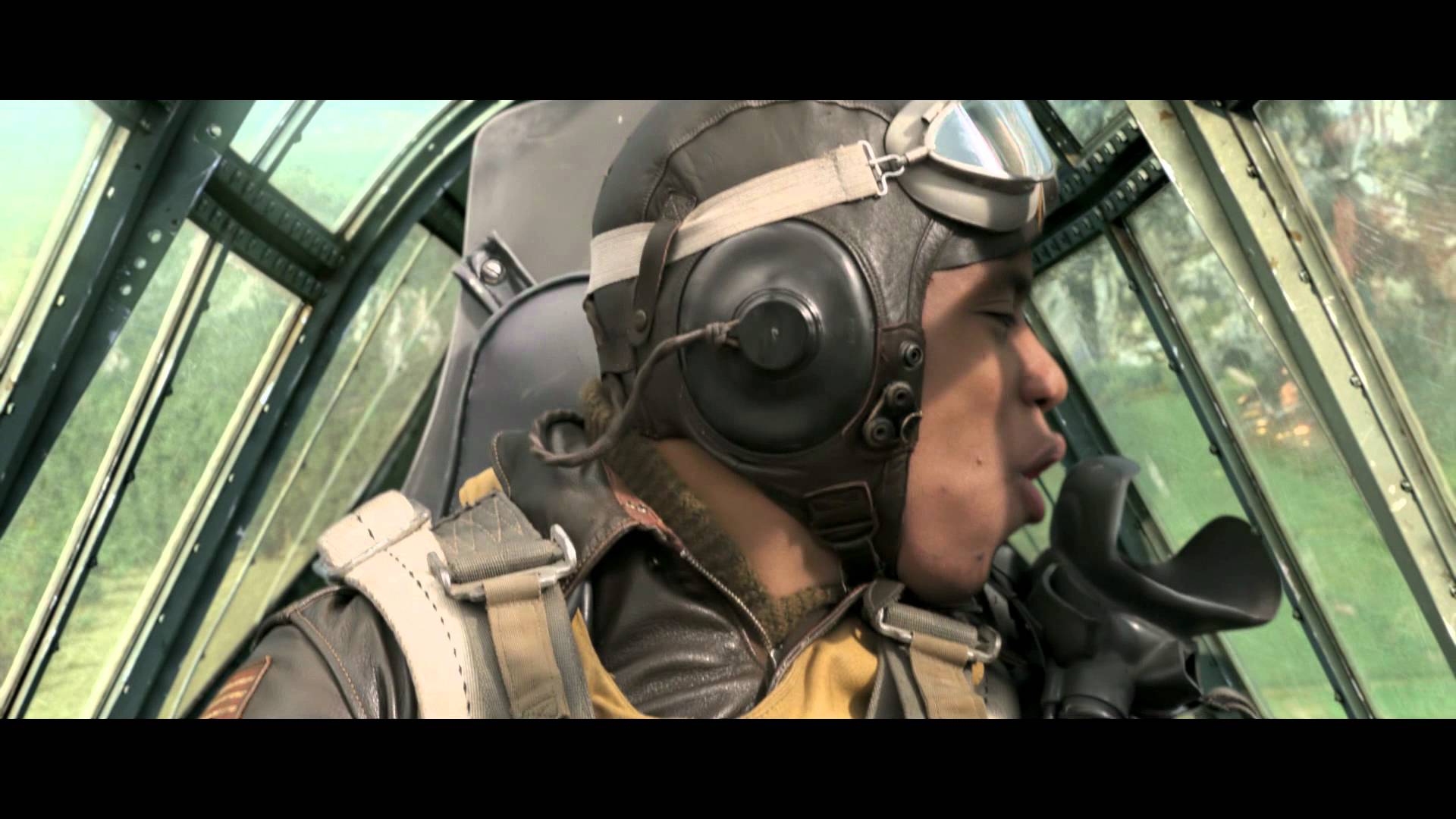 Italy, 1944. As the war takes its toll on Allied forces in Europe, a squadron of black pilots known as the Tuskegee Airmen are finally given the chance to prove themselves in the sky – even as they battle discrimination on the ground.

Red Tails is a thrilling action-packed film with the most realistic dogfights ever to hit the screen, and soars into UK cinemas on June 6th but Flavour are offering you a chance to see if first and for free.

We have special preview screenings across the country on Thursday 31st May. Simply head over to showfilmfirst.com and type in the following code to redeem your tickets now – 710037