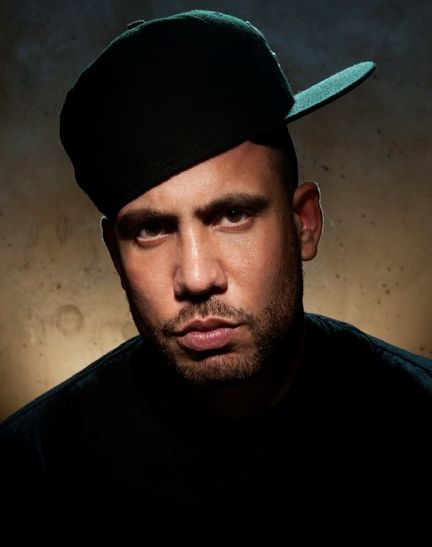 The album is an amazing collection of Hip-Hop street music. With production talents from Hit-Boy, Boi 1da, Kane Beatz and T-Minus, anything less than the best in instrumentation would be unacceptable. The powerhouse DJ Drama is back in the driving seat with full control of his brand new album, which features a superstar line-up of rap passengers.

Fabolous, T-Pain and Yo Gotti join forces on ‘Goin Down’ whilst Cee Lo Green works his soulful magic on the poignant ‘Never Die’ with lyrical backings from Young Jeezy, Jadakiss and Nispey Hussle.

The album title, ‘Quality Street Music’ should be taken seriously because very few people can bring some of the biggest artists in the field of hip hop together and get them to deliver.

DJ Drama is renowned for his mixtapes, including his own ‘Gangster Grillz’ series, Lil Wayne’s ‘Dedication 4’ and most recently, ‘DJ Drama presents Meek Mill‘s Dreamchasers 2’ which earned him a BET nomination for Best Mix Tape.

This album has showed Drama’s growth as an artist, and his influence that not many DJs preserve. The title alone had me excited to hear this album, and I was not left disappointed. For you old and new school hip hop lovers, ‘Quality Street Music’ certainly has something for everyone.

‘Quality Street Music’ is released through eOne/Membram on 29 October.