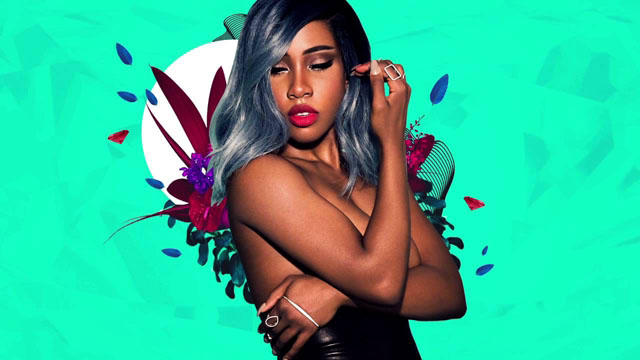 The RnB songstress has been teasing fans, via instagram, with a count down to her new music over the last fee days but surprised us all with an earlier release than planned. Over the weekend Sevyn dropped her new track “Dont Kill The Fun” which features Chris Brown and it is right on point!

The 28 year old sings about seizing the moment and living in the fast lane. The track sounds like an instant hit and a catchy feel good anthem with on trend beats throughout. The RnB Diva once again teams up with the RnB King to bring us another smooth hit!

All you need to know about Sevyn Streeter –

Amber Denise Streeter, AKA Sevyn Streeter is an American rapper and singer-songwriter who was born on 7th July 1986. Sevyn is best known for being a member of the girl groups TG4 and RichGirl where she was known simply as Se7en. In 2012 she started her solo career and changed her stage name to Sevyn Streeter. The singer is currently signed to Atlantic Records and her debut EP entitled “Call Me Crazy, But…” was released on 3rd December 2013.

What do you think of Sevyn Streeter? Is there room in the music business for another RnB songstress? Here at Flavourmag we believe so and we can not get enough of Sevyn!