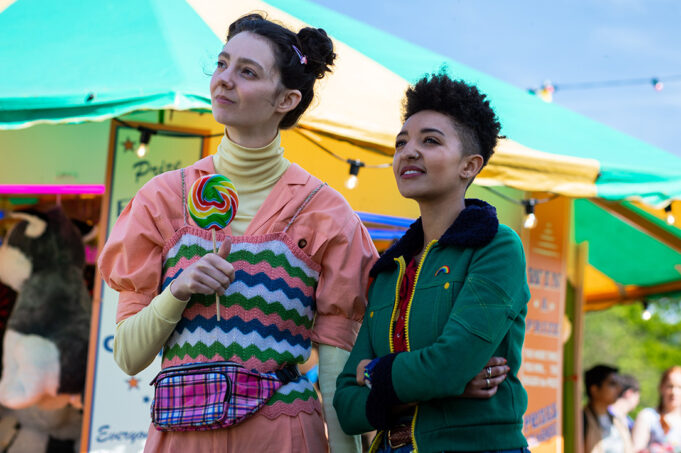 Sex Education will be returning to Netflix in 2020 with 8 new episodes… See the new images below.

Otis Milburn (Asa Butterfield), a socially awkward high school student who lives with his sex therapist mother, Jean. In season 1 Otis and his friend Maeve Wiley set-up a sex clinic at school to capitalise on his intuitive talent for sex advice. In season 2, as a late bloomer, Otis must master his newly discovered sexual urges in order to progress with his girlfriend Ola whilst also dealing with his now strained relationship with Maeve. Meanwhile, Moordale Secondary is in the throes of a Chlamydia outbreak, highlighting the need for better sex education at the school and new kids come to town who will challenge the status quo. 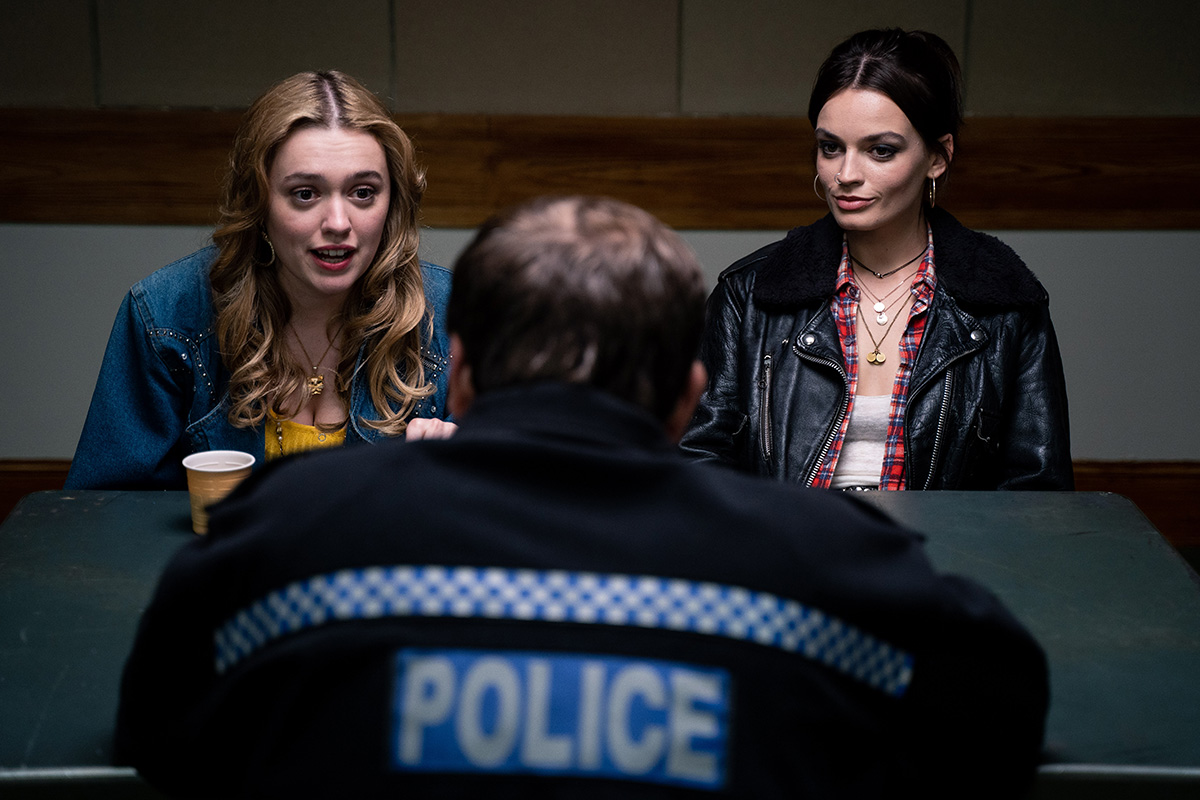 Maeve and Aimee’s BFF relationship is stronger than ever since Aimee ditched ‘the Untouchables’. 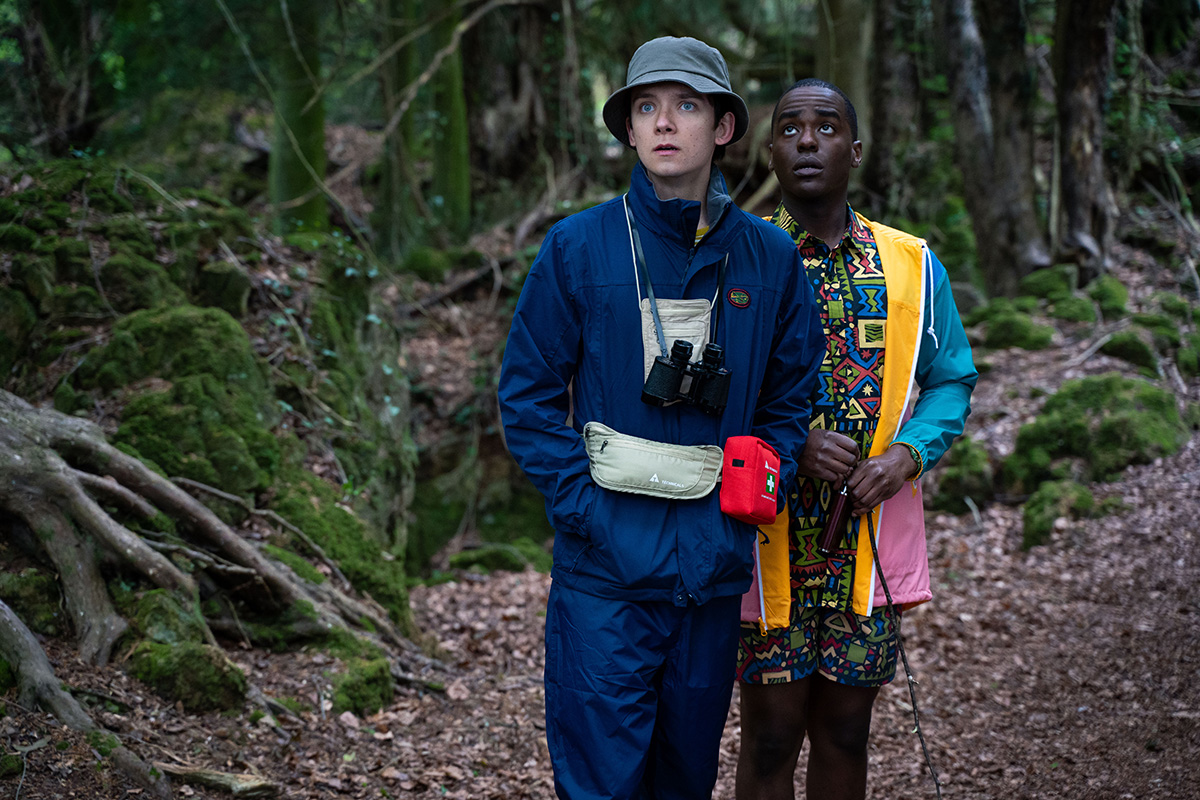 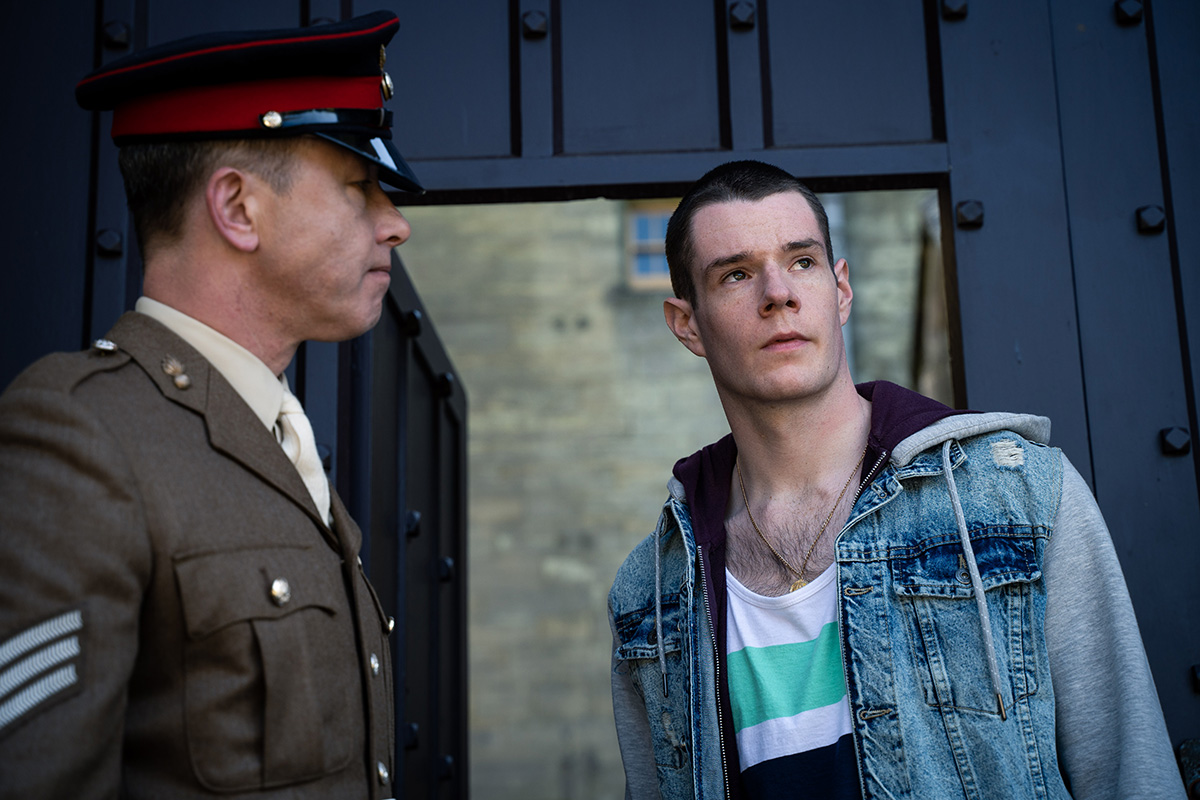 Adam is at military school, still conflicted by his feelings for Eric.

Lily has hit pause on her sexual endeavours to focus on her creative talents and finds a newfound friend in Ola. 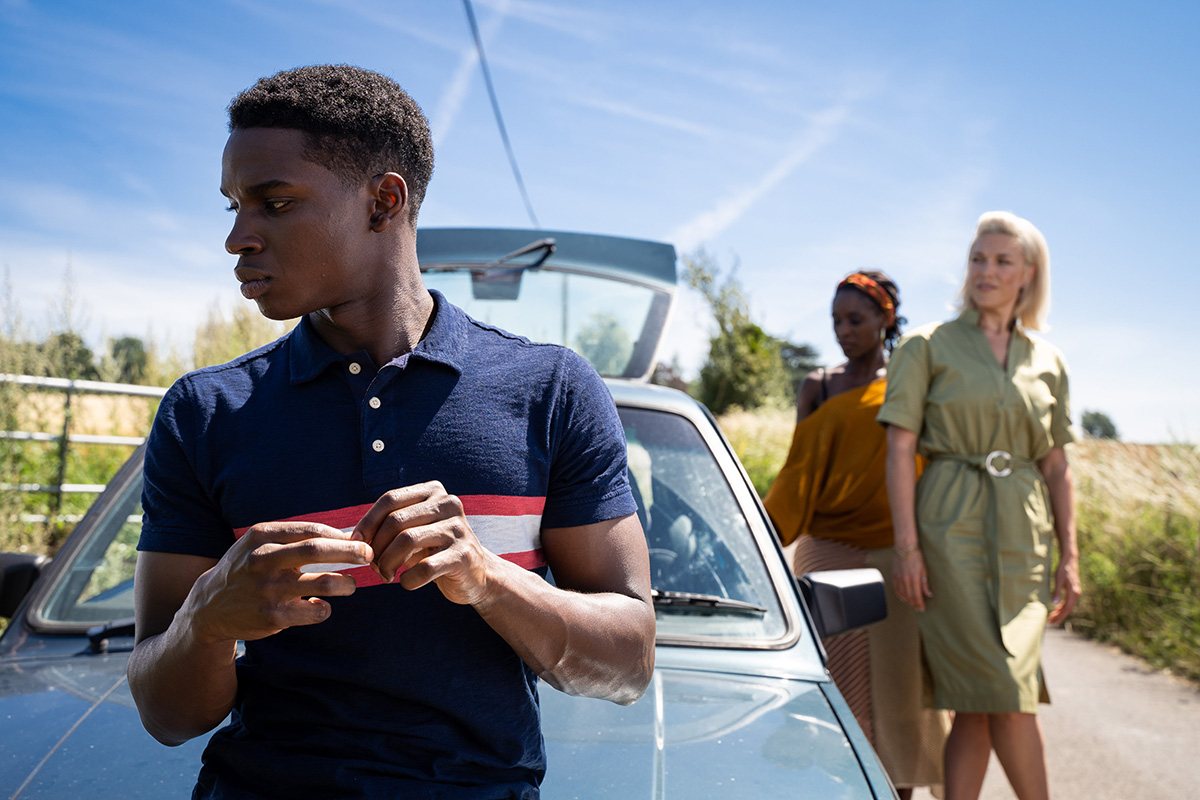 Jackson is forced to flex his mental rather than physical muscle and is still buckling under the pressure from his parents to succeed. 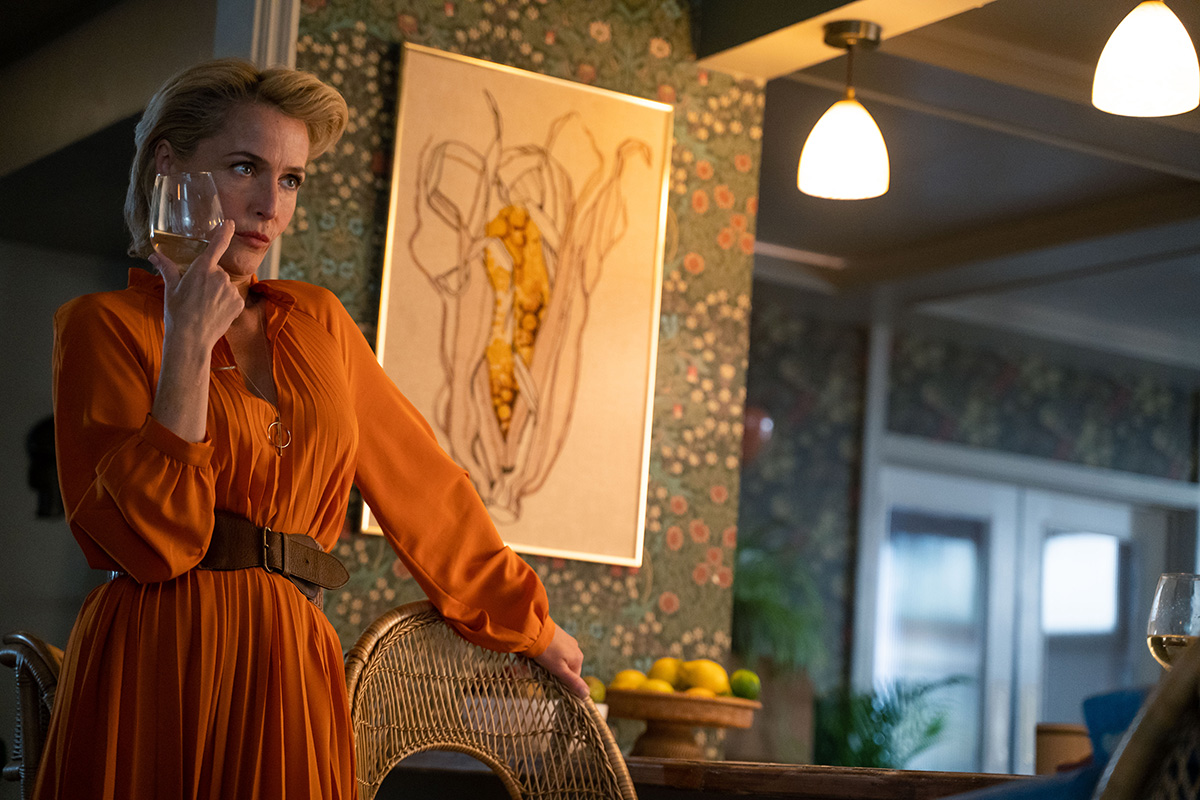 Jean and Jakob’s relationship is discovered and they have to learn how to operate as a blended family. Jean forms an unlikely connection with Mrs Groff and friendship between the two women begins to form.

For more info go to netflix.com/SexEducation