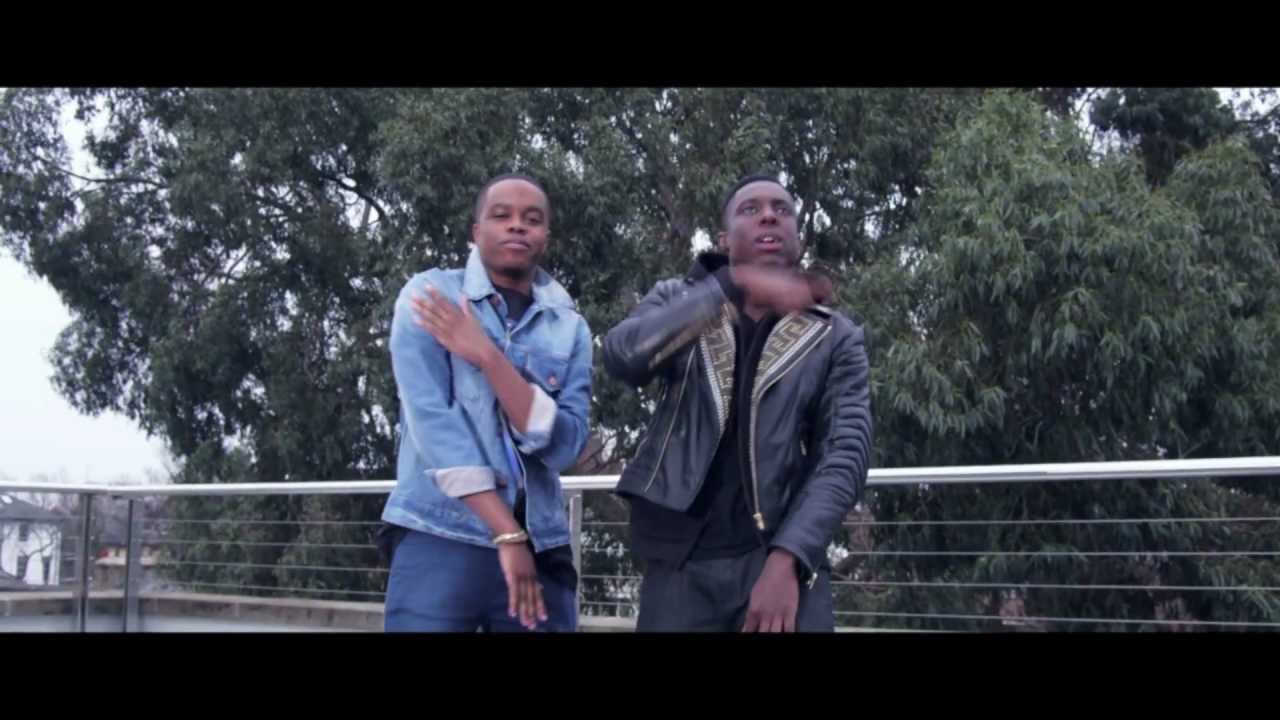 DIARY OF AN UP & COMING ARTIST… Part 2

I am pleased to report I am finally back in the recording studio doing my thing and the feeling couldn’t be better. Anyone who has ever experienced recording music will know the feeling of being in ‘the lab’ as we like to call it is a good one. The opportunity to get into a recording studio and make music makes me feel very blessed. I love recording the vocals to a song I’ve written and watch it grow and develop into something special. I actually find being in the studio the best form of escapism and therapy as most people do with music, well besides retail therapy of course…… Well I am a girl after all!  I’ve only had a few writing & recording sessions lately but I’ve been having meetings with lots of great producers and writers and I’m excited to work with some new people over the next few months and I’m enjoying being open to new opportunities.

Question… How many of you sit at home during awards season watching the Grammy Awards & Brit Awards & MOBO Awards depressed? Yep me too! Lol Every year I sit at home in awe of the whole event and totally gutted that I’m not even there let alone winning awards, but on the plus side Jessie J recently said that last year she couldn’t even get on the guest list for any of the award shows and this year she was winning awards and performing too. That just shows you that dreams can come true and your life can change in just one year you just need to make the most of an opportunity when it comes your way.

I’ve been watching BBC’s The Voice over the past few weeks and the talent on the show has been incredible. I have to say of all the reality TV shows out there this is by far my favourite. Unlike other reality TV shows like the X Factor where literally any person can audition, The Voice appears to be of a much more serious calibre of artists.

X Factor contestants range from people who clearly audition for a joke, or whose experience is as little as singing in the shower and then they decide they want to be a pop star overnight, despite never having done any ground work. I’ve have noticed that the majority (not all) of auditioned singers have been in the industry for a while and worked to make it for years before going down the route of a TV show in some cases it almost seems a last resort . Cassius Henry ( Team Jessie J) formally had a record deal and tried to break the UK Charts but didn’t quite make it, and  J Marie has more than done her time in music as a backing singer trying to find the opportunity to become an artist. Something about the contestants on this show is way more credible than other talent shows in my opinion. At least SOME of The Voice contestants seem to have experienced the real reality of the music industry before going down the “reality” TV show route, which makes me respect the show a lot more than the other shows on TV. GOODIE BAG: Not that kinda party!

WHAT HAPPENED??  The venue was packed full with a mixture of Industry types, Label types, Houghligans (Mike’s loyal Fans) & of course his friends and family were all there to support Mike Hough in his first big headline show. Mike gave a fantastic performance from start to finish, delivering song after song note perfect with the backing of his fantastic live band. He performed mostly original material but also threw in a cool crowd pleasing Rihanna cover of ‘Fire Bomb’ for good measure as well as his outstanding version of Alanis Morrisette ‘Ironic’ which I couldn’t help but sing along too.  Mike did a stellar job of making the audience warm to his personality with his Essex cheeky chappy humour and laid back warm way of talking to the audience. It was lovely bumping into Mr Jamal Edwards who I’ve known since he featured my former girl group Duchess on SBTV a couple of years back, we had a good catch up and he assured me he was looking forward to hearing my new solo material. I can’t wait to have some new music to send him soon! DRINKS: Usual Bar tipples, but you had to have a wristband as it was an over 16’s event.

GOODIE BAG: Free converse T- Shirts were being handed out, I bagged myself a red one but it’s way too big so I’m probably going to donate it to my brother!

WHAT HAPPENED??  At first I was genuinely confused by the venue which was old underground tunnels decked out with a skate ramp, Graffiti art, a stage, a big screen, food stations & a bar. After settling into possibly the coolest place I’ve been in a while it was a good atmosphere especially for a day time event although I kind of expected it to be a little busier. Wiley headlined the show although for me it was Clement Marfo & The Frontline that absolutely stole the show, there energy was on a different level from every other artist and there rock / Hip hop tunes had a great vibe and were the key to finally waking up the so far dead crowd. Clement came on stage as a fully-fledged rock /hip hop star and had the crowd break out into a mosh pit, although I wasn’t impressed when he threw water all over the crowd and I got wet ha ha! Skepta was of course a lyrical genius although he did seem as he was watching the clock for his set to be done and actually asked for the time and how long he had left in his set which I found hilarious! Lady Leshurr held her own on stage with the Newham generals and after our paths crossing so many times at the recording studio & gigs it was nice to finally see Mz Bratt perform, She also came to the stage with some great energy and mixed female MC swag with sexy flawlessly. There was a VIP area but it was literally empty… so clearly not very important people where there! Lol  I also caught up with the Converse MC battle London winner Row D who seemed on cloud nine after his win!

During a BBM conversation the other day with MOBO Award Nominee Mike Hough I asked him about his music industry highs & lows so far, here is what he had to say…. Highs: ‘Its got to be doing what I love and getting to meet people I’ve looked up too for years’ says Mike.

Lows: ‘The fact that you have to put your dreams in other people’s hands and they can do as they wish with them, also having to be patient when you want something so bad is hard’.

He started rapping at college after growing up listening to artists such as Kano & Roll Deep. He then caught the attention of 1Xtra’s DJ and Mercury Record’s A&R Semtex and now he’s my ‘One to watch’ in this weeks ‘Up & Coming’ segment. Check out his new single

Recently I discovered a great company called ‘Twinkle Toes’. They are a family run business set up by two sisters Holly and Olivia Murrell, 21 and 19. They customise Converse & Trainers with Swarovski crystals, and luckily for me they sent me a pair just in time for my summer wardrobe to come out. They also customise your own Converse should you not want to buy a brand new pair so check them out! @Will_Smith “Never give up on something you really want. It’s difficult to wait, but more difficult to regret”