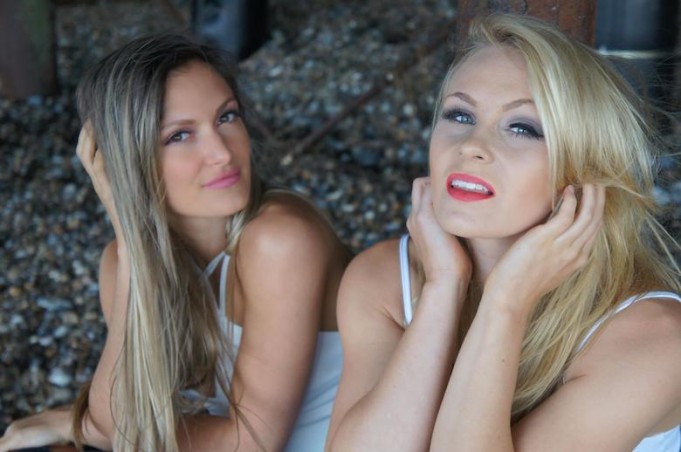 Female pop duo She Knowz have announced the release of their new charity single ‘Cry For You (Road To Peace)’ in aid of the refugee crisis in Syria.

Available to purchase NOW all proceeds from the single will go towards the disaster that has hit the news in recent months.

She Knowz is made up of cousin’s Shannon Goode and Natasha Leigh, who at an early age decided to pursue their love of music and record their first EP in 2014. She Knowz is inspired by some of pop’s greatest artists including Christina Aguilera and Taylor Swift, who the girls attribute as their biggest influencers.

The new single was produced by Ian Lovatt and Stefan Bajic (Jess Glynee, Krishane, Si Hulbert) at Lovatt’s studio in Brighton. She Knowz and Ian Lovatt also appear on the single’s writing credits.

Currently, 13.5 million people in Syria need humanitarian assistance. 4.3 million Syrians are refugees and 6.6 are displaced within Syria, with half are children. She Knowz is releasing ‘Cry For You (Road To Peace) to help shed light upon the current disaster across Europe. ‘Hopefully with this song, it will make people want to help out, however, they can. Innocent people are suffering’ says She Knowz member Natasha Leigh.

Available to pre-order now, ‘Cry For You (Road To Peace)’ is a reminder that everybody deserves to live in a world without fear. She Knowz will donate all proceeds from the single to UNICEF to help tackle the refugee crisis.