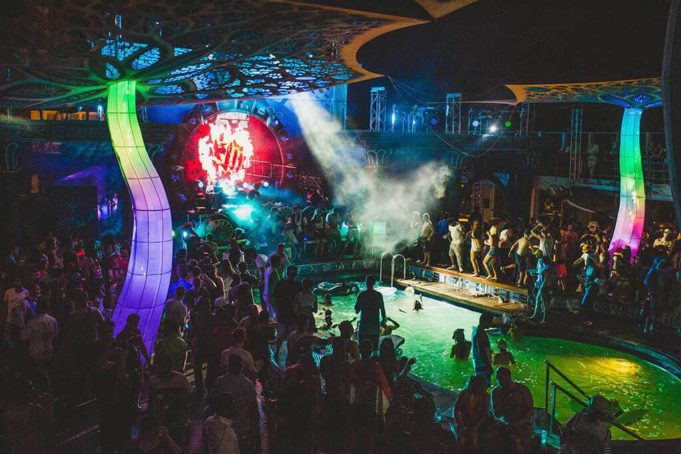 Shipsomnia count down to their maiden voyage into the Mediterranean, calling at Barcelona, Sete and Ibiza from June 14th.

From its themed parties to its elaborate set designs and tailor made excursions, the first music and arts cruise of its kind to debut in Europe, Shipsomnia sets sail with Tale of the Kraken. This chapter will host 6 themed stages and parties, with a full day tailored to deliver the best 24hrs in Ibiza.

Shipsomina – The Tale of the Kraken

Watch the Official Trailer: Shipsomnia – Tale of the Kraken

Watch the Official 2016 After Movie: Shipsomnia – The Search for Lost Rhythms A giant cruise ship turns into our blank canvas as we transform the vessel into an aquatic wonderland and our festival grounds at sea. Our stage production, created by a team of leading artists and professionals who have worked on some of the biggest festivals in the world, will transport you into a dream-like reality and a sound system guaranteed to make waves.

From your favourite dishes to a world of new flavours, Royal Caribbean’s restaurants are an adventure plate by plate. Italian, Japanese, Asian – Fusion,  Steakhouse and Mexican faves – take your taste buds on a journey of culinary discovery.

Cool off in one of the three pools or three whirlpools on board the ship, including the Solarium, a beautiful Asian inspired sanctuary.  There’s also an award winning spa with over 100 treatments and a state of the art fitness center with views of the sea.

16 bars, clubs and lounges that never have a cover, including The Colony Club, Scoreboard Sports Bar, and the Schooner Bar.