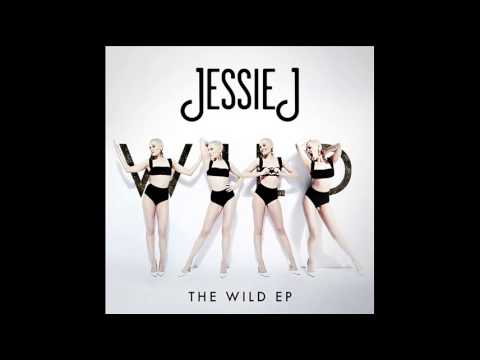 I think it’s safe to say that Jessie’s first single ‘Wild’, released on the 26th May and taken from her second untitled album, has done pretty damn well. It peaked at number three in the chart and is still in the top ten after five weeks in the Vodafone Big Top 40. However, music producer and DJ Show N Prove has remixed the single that features Big Sean and Dizzee Rascal and it’s definitely giving the original a run for its money. It’s literally crazy!

They’ve played around with Jessie’s amazing vocals which just gives the song added power and the beat as the chorus hits is well, wild (excuse the pun) The track debuted on Mista Jam’s BBC Radio One show last week and has received a lot of love from critics. It’s not available just yet but will be released on ‘The Wild EP’ which drops on the 30th June. But, if you can’t wait till then check it out here

Also Show N Prove will be releasing their first single on the 14th July but check out the song here and see what you think before it’s released!