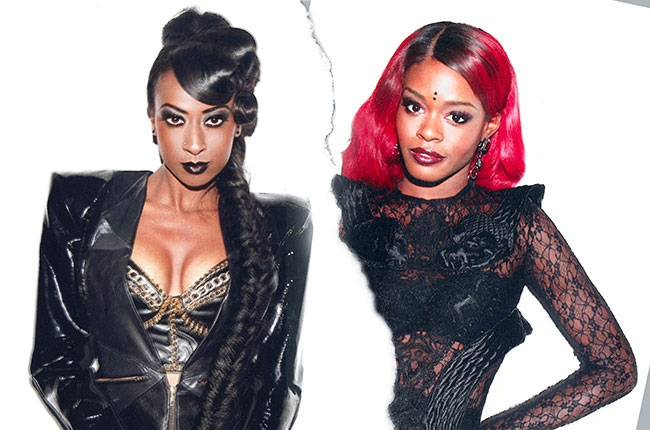 Following Shystie and Azealia Banks’ fall out, Shystie has released a diss track, telling Banks to “Either get in the booth, or shut your mouth”.

The former friends fell out over the release of Shytie’s Control It video ft Banks; Unhappy with the end result, Banks and her label requested the video be taken down. Azealia called it “bogus”and “unoriginal”.

The track, titled Doppelgänger, premiered on the Charlie Sloth’s BBC Radio 1xtra Radio Show last week. Before its release, Shystie had this to say.

“It was actually upsetting to me, as I’ve done so much for her and her family outside of music. I’ve lent her money, sorted out her hair, took her team out clubbing, etc. We were all cool, like family. She told me that I was one of the best female artists out, and I felt she generally wanted to build a working relationship. I think the fame and pressure forces her to do stupid things, starting all these dumb publicity stunts.”

Have listen to the song and then tweet us @Flavourmag and let us know your thoughts!