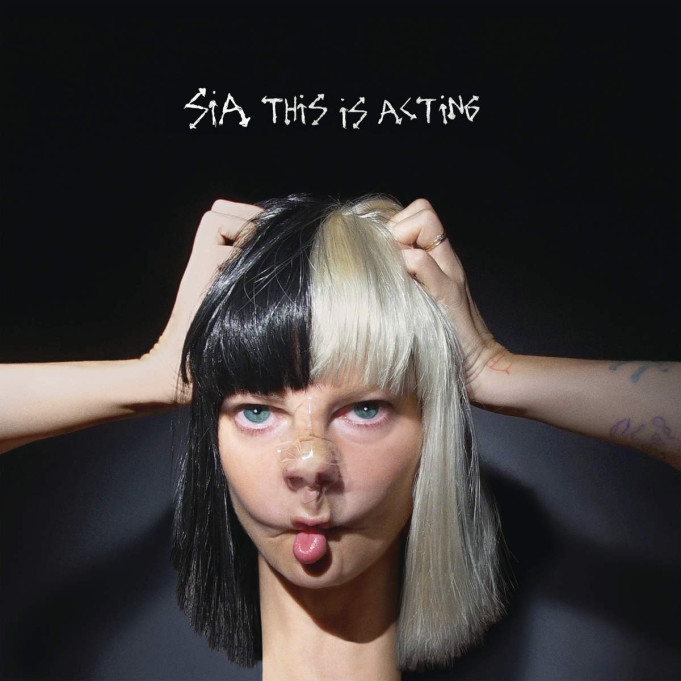 While has been pushing her trade since 1997 it’s fair to say (you can of course disagree) that it was that monster of a single Chandelier (2014) taken off the hugely successful album 1000 Forms Of Fear (2014) that really brought her to the fore of the music world.

The follow-up Elastic heart (2015) which featured the rather off kilter Shia Lebeouf (in that strange video) was also monstrous and evidently cemented her credentials. That album was recently certified Gold having spawned four popular singles. It goes to prove that perseverance is usually a main component to that abstract concept of success.

2016 and Sia has dropped her 7th album This Is Acting to world-wide acclaim -it hit number 1 on the I-tunes chart in over 50 countries.  The latest single to come from that album, Cheap Thrills features a heavyweight from the early noughties dance hall king, Sean Paul providing his distinctive Jamaican toasting. In many respects his feature seems at odds with Sia but it works well and will, I am sure, mean some extra digits in her bank balance.

Look out for her today on James Corden’s Late Late Show where she features on the now rather legendary CarPool Karaoke.