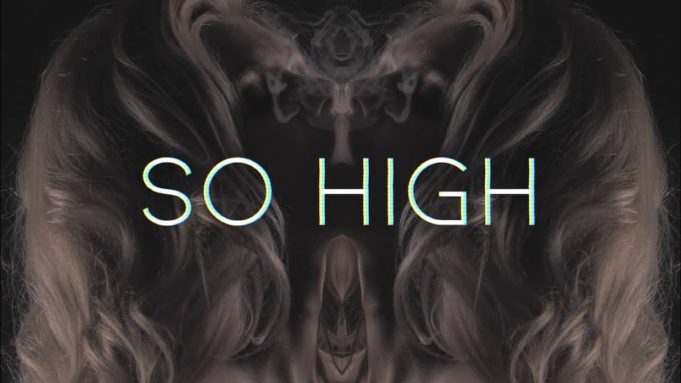 Hailing from Los Angeles, SIDDHI KID is set to release a music video for his latest electronic single “So High”, directed/edited by Thomas Trail (Alma, Nervo, Naked and Famous).

So High is an upbeat, synth track paired with smooth vocals that build to give us an electronic/house vibe fit for any event. The alluring background for his lyrics are made up of hazy visuals that include a woman inhaling herself, as well as, a man on fire as the chorus rings in with, “You make me so high … got me lit in the night, feeling so fire, cuz you make me higher.” The dance-infused track casts a dream-like spell as he reminisces on a connection he couldn’t get enough of, “You were an ocean, and I was swimming in you.” The single also commemorates the legalization of cannabis in California with its appropriately named title.

SIDDHI KID emerged in 2017 after an earlier career of being the front man in LA bands selling out venues amidst the local scene. He is no stranger to success after previous releases were picked up by Spotify’s Discover Weekly algorithm, featured music video on Vevo. This has garnered over a million plays and downloads in a short amount of time. His music videos have racked up impressive view counts for an artist at this stage in his career on YouTube, one even making over 160k. We expect this single to perform the best yet.

A “So High” release event is set in Los Angeles for Late-September featuring live painting with a live SIDDHI KID performance featuring the music video release.