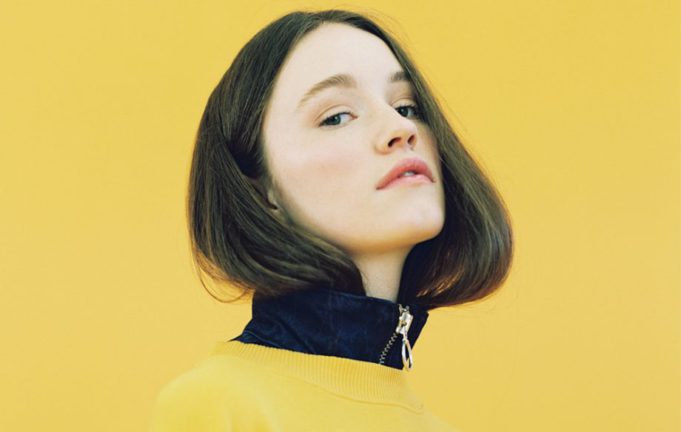 Norwegian pop singer Sigrid has been named 2018’s winner of the coveted BBC Music Sound Of, as chosen by a panel of more than 170 influential music experts including former winners and longlist nominees.

The 21-year-old, born in Ålesund, Norway, only started making music four years ago when her brother – who’s also a musician – told her he needed a new song for a gig just two weeks later. Since then she has had a rapid rise to acclaim.

Her debut single Don’t Kill My Vibe premiered on Radio 1 in February 2017 when it was named ‘Hottest Record in the World’ and she performed her single Strangers live on BBC One’s ‘Sounds Like Friday Night’ in December. Her nervy, cutting-edge pop music is infused with natural humour and charisma and looks set to rule the charts in 2018. All of the artists on the 16-strong longlist for Sound Of 2018 were championed by BBC Radio, with plays across Radio 1, 1Xtra, Radio 2 and 6 Music.

It’s a lot to take in to have won something as prestigious as BBC Music Sound Of. I feel honoured as there are so many other artists I look up to who have won this before me, and honestly, I’m just really happy and proud of what my team and I have achieved together. I’m from a small town called Ålesund in Norway. I’m still 21 and it’s quite crazy to get this recognition. I’m very excited about the year ahead and sharing new music with everyone. I want to thank the panel for voting and the team involved in BBC Music Sound Of 2018.

The BBC Sound Of 2018 longlist boasted one of the youngest ever line-ups when the top 16 was published last year. The top five, a mix of international, British, unsigned and signed acts was revealed each morning by Annie Mac on Clara Amfo’s Radio 1 show.

Sigrid will be performing live in London, Brighton, Birmingham and Glasgow from 12th to 21st March 2018. You can buy your Sigrid tickets on ticketweb.co.uk right now.

Profiles of all 16 artists are available on the Sound Of 2018 website.

Also on the longlist (in alphabetical order):