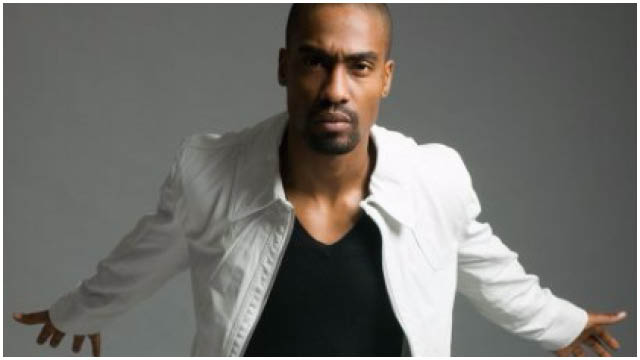 November 2008 saw the likes of Simon Webbe on the cover of Flavourmag Issue 5 (the good old days) wearing Hugo Boss & Armani in our spectacular cover shoot. At the time of going to press, Simon Webbe was one quarter of cheeky, party-going boy band Blue, used to date a glamour model and was embarking on a successful solo career. That about sum’s him up right? Wrong! Fast forward to 2015 and Simon Webbe has gone from I’m a celebrity, Strictly Come Dancing and so much more.