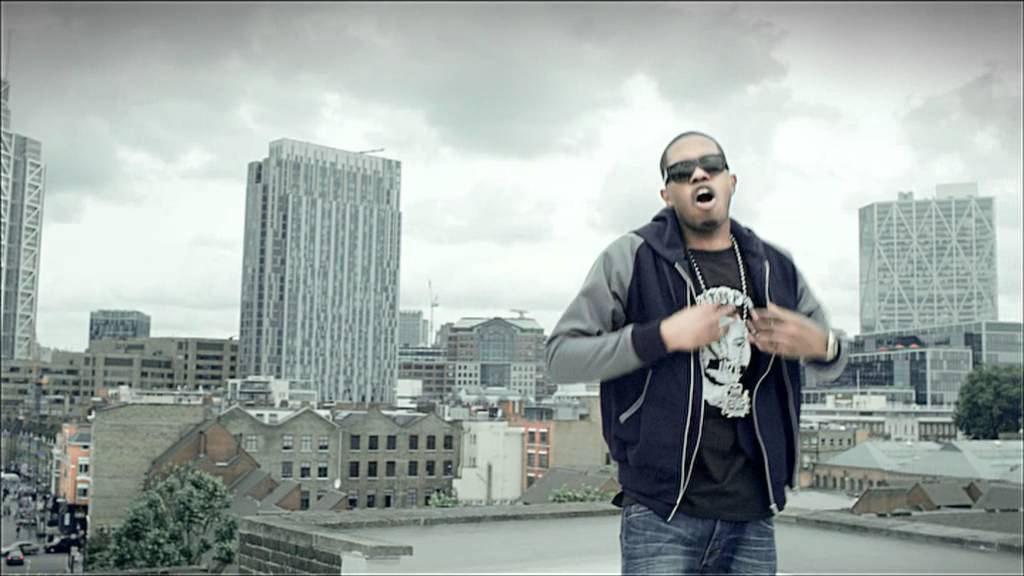 From the age of five, Sincere has been making the good girls fall for his rude boy charm. Now in 2011, this independent artist is not only turning heads with his music but also his style as owner of clothing line XYE. ‘Sincere is a sick rapper. Don’t know how he’s not famous. He should be up there with the rest of them,’ says a comment under one of his YouTube videos. Set for a nationwide tour with Wretch 32, it’s only a matter of time before his star power rises ‘up there’. Flavour catches up with the ‘Aint Nobody Like You’ rapper/entrepreneur to find out if he’s ready to set the UK chart ablaze… On staying relevant…
‘I’m always changing my sound, moving with the times and making sure I look right,’ he says. ‘My clothes are always fresh, my energy’s always fresh and everything about me is always new. I think that’s one of the things we have to do as artists – keep it moving and move with the times.

‘If you listen to my first single (which no one will probably hear as it came out on vinyl) it was called “They Say”, then my breakout single “That’s Not Gangsta”, then “Reppin London” with D Double E and Scorcher – who were both doing amazing at the time – right there you can see three different [tracks] I’ve brought out.’

On latest single ‘Ain’t Nobody Like You’, Sincere aims for it to be an empowering track for all. ‘I hope it’s a song you can listen to getting ready in the morning for work or whatever, and it will charge you up for the day and make you feel like there is nobody like you.’ He spits lyrics like, ‘Be the best / you the star / you just got to do it big’, making anyone feel amped up for the day.

What’s in a name…
So Sincere by name and nature, but how did he get his name, as it could be misconstrued as something weak? But this couldn’t be further from the truth. ‘I had a white Avirex jacket and Nas had the same in the film Belly [1998]. People would say, “Oh, you’ve got the Nas jacket.” Nas’ name was “Sincere” in the film, and he’s one of my heroes. When I looked it up in the dictionary and found out what it meant, I liked it and it stuck.’ If being fresh and new isn’t reason enough to listen to his tracks, Sincere explains how he displays his sincerity. ‘Listen to my music, watch my videos and you’ll get a connection with what I’m doing – everything I’m saying is honest and sincere. My current video “Ain’t Nobody Like You” is definitely a reflection of where I’m at right now.’

It’s definitely now or never…
Feeling pressure from being signed to now being independent, running his own label and distribution company, he says now’s the time. ‘I want to put my all into it and take things to the next level – sell out arena tours and sell millions of albums. I’m not happy plodding along, doing a few mixtapes here and there, so it’s literally now or never, crossing over and getting to a bigger audience.’ That sure is the case with aptly titled EP Now or Never. ‘Expect it to be amazing, great, something you can listen to to learn more about me. You’ll get that same feeling I am now.’

If a new EP and new single aren’t enough to get you excited, the rapper is set for his first tour with the UK’s very own Wretch 32. ‘Wretch knows what I’m doing musically; we were in the studio recently recording and he was like, “I’ve got Scorcher coming on the tour,” and would I like to come. I wasn’t going to say no – he’s one of the biggest rappers in the country and I’m honoured to join him.’