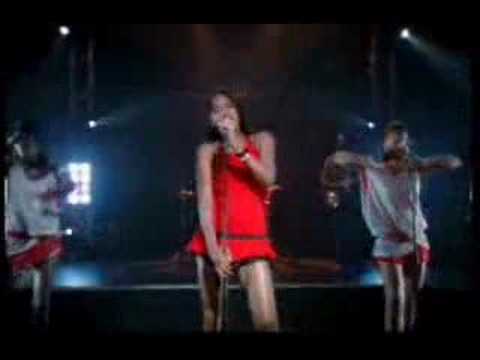 Platinum selling pop/rnb singer Jamelia has signed a lucrative 3-album record deal with All Around The World/Universal Music which will see her being label mates with the likes of N-Dubz. The Birmingham singer’s last release was 2006′s Walk With Me and she has since had a number of presenting opportunities most notably the BBC 3 shows Move Like Michael Jackson and Who’s hair is it anyway?

She has been flying to Atlanta to record and also working with FDM’s Varren Wade on new music. With urban artists dominating the charts now couldn’t be a better time for the pretty star to work her magic on the charts.