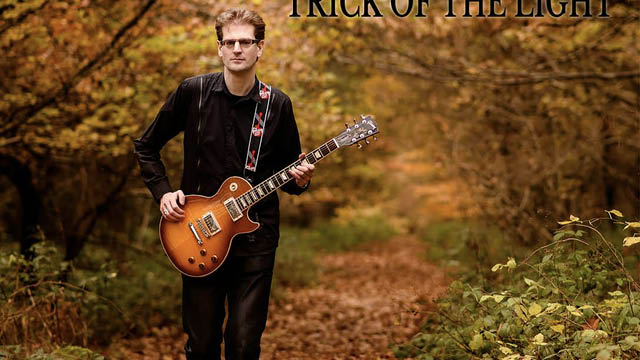 Rock artist Roger Blackman has recently released his newest 10-track album Trick Of The Light, a follow up to his previous album Never Look Back.

After tracks from his previous album The Storm had tracks featured on the Bloodline Series and Lifeline CDs raising funds for worthwhile charities such as Teenage Cancer Trust and Cancer Research UK, Roger decided to create an album that would showcase his guitar playing ability to the full.

Listen to Trick Of The Light on Spotify [HERE]

Trick Of The Light features intricate guitar solos and melodic vocals lines inspired by the likes of Def Leppard, Black Stone Cherry and Iron Maiden. For more information about Roger Blackman and any upcoming live shows you can follow him on his social media pages.