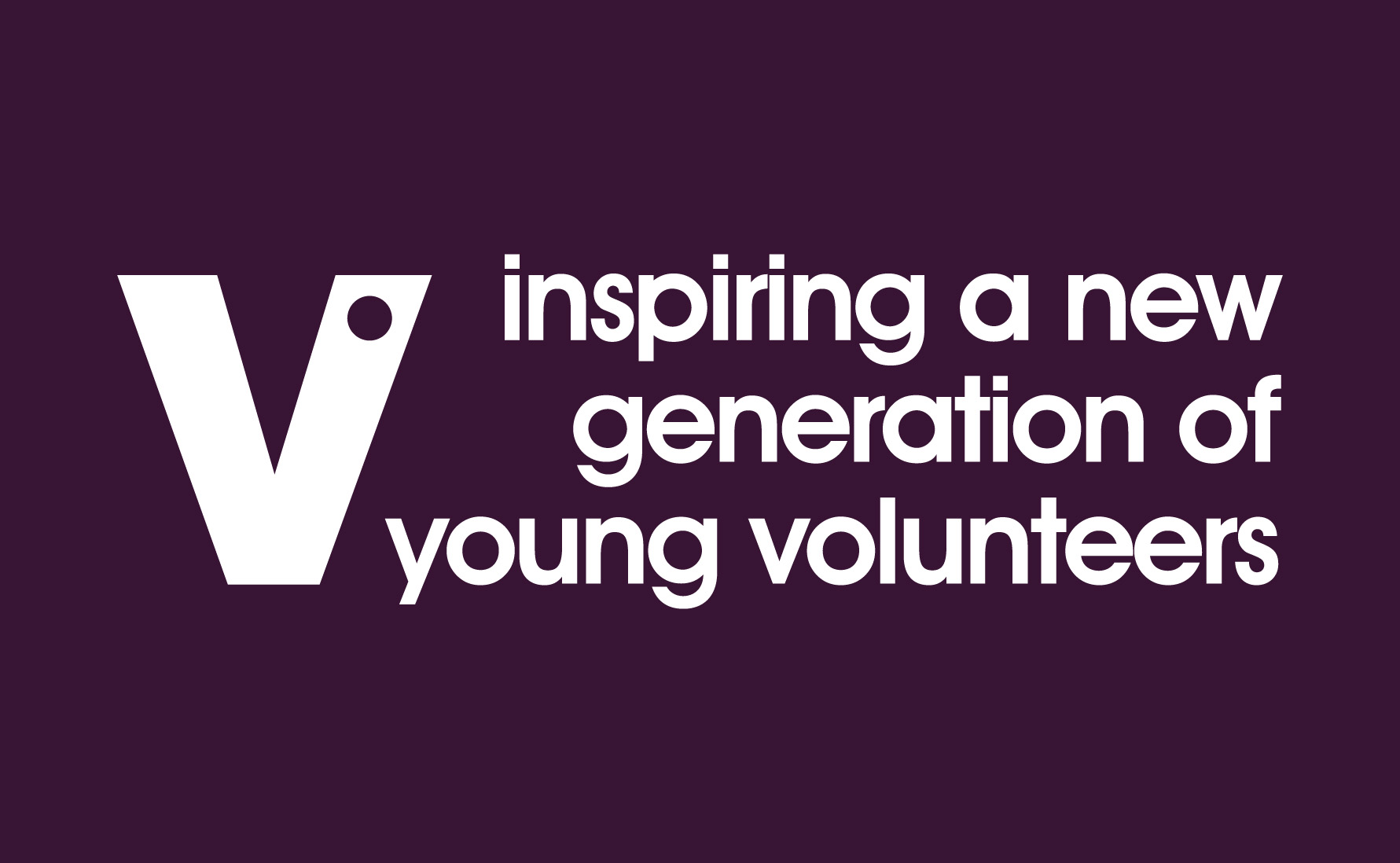 Vinspired has just confirmed the exciting news that Skepta, the king of grime as well as chart-toppers A*M*E will be performing at their Vinspired Live event on the 6th July. The charity set up the concert to celebrate all the good things that the youth of today can bring to the table. It actually makes a change because, as a demographic, they rarely get any decent press nowadays which will eventually be detrimental to a whole generation of young people if they are constantly being made to think they have no place in society. In actual fact, they hold a lot of power as they will be in charge one day and Vinspired aims to help them realise that. The charity motivates young people to help others as well as improve their own lives through volunteering opportunities that will hopefully help them on their way to a bright future. The concert, that is to be headlined by Professor Green and presented by Rick Edwards and Gemma Cairney will showcase musics freshest artists as well as touching upon topics that effect Britains youth through debates and inspirational speakers. The show will bring to a close the charity’s huge ‘Change Something’ campaign in which young people were asked to make themselves heard about a cause that they feel very strongly about. Skepta evidently feels very strongly about the charities work “It’s an absolute honour to be performing at vInspired Live. It is a fantastic initiative and really shows British kids that we care about what they think…It’s great to see a charity (vInspired) encourage kids to come together, in a positive way, and shout about a cause that’s so close to their heart – they’ve some of the brightest brains and, one day, they’re going to be responsible for the way we run our country. ”