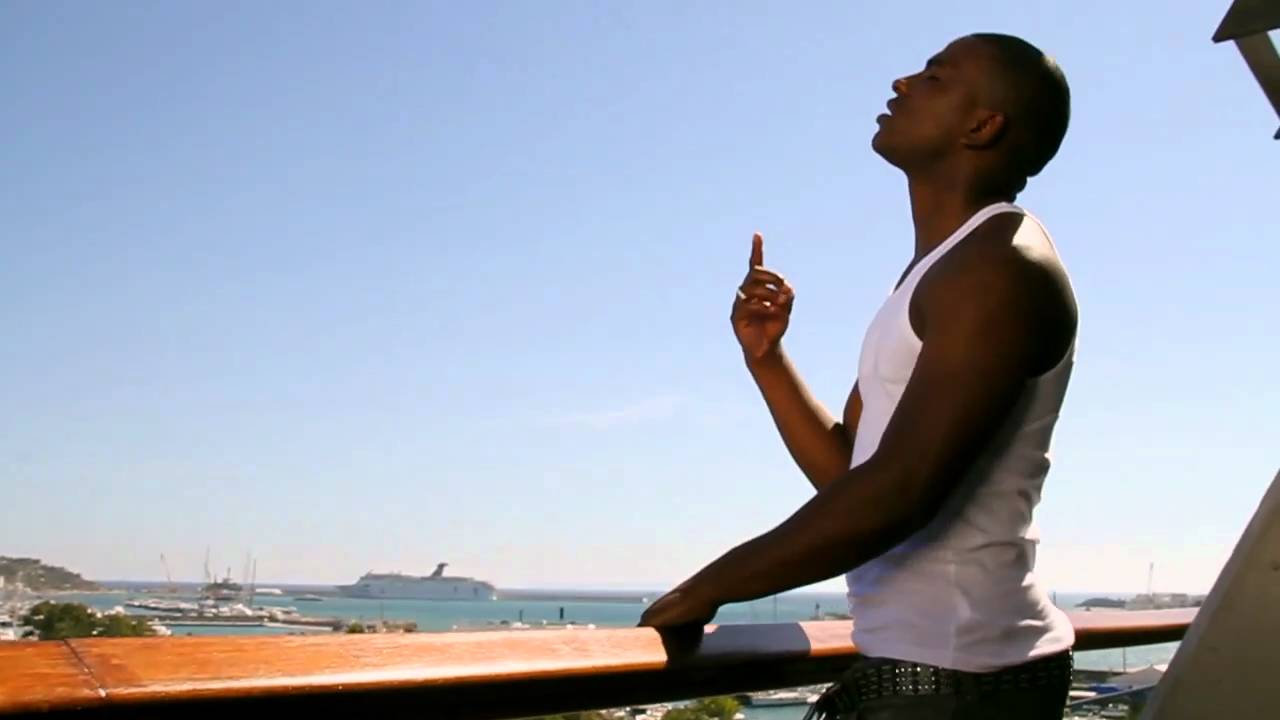 The grime superstar talks to Flavour’s Mary Bello about new album Doin’ It Again, partying like a rock star and the key to understanding women…

Tell us about the new album.
It’s grime polished up. The album is a good representation of me. Sometimes I’m the happiest guy on the planet, sometimes I’m moody – you hear that on the tracks. My old stuff was a bit ignorant sometimes, written from the mind of someone a little bitter. I was on the road a lot back in the day and felt I wasn’t getting enough attention, like the world owed me. The place I’m in now is represented on Doin’ It Again – I’m older, wiser and appreciate what I have, the recognition I’ve gained.

It’s great that you are doing well commercially, but are you worried about alienating your original underground supporters?
I used to worry about alienating people, but not anymore. Grime is a naïve genre, some people think it has to sound a certain way – I’m not like that. A couple of people say, ‘Ah, Skepta, you’ve forgotten who you are’ – but I’ll never lose who I was. I still do pirate radio sessions while I have chart success. I balance things out.

I follow you on Twitter, you seem to be quite open with what you say. Do you think social networking is an important way to stay in touch with fans?
Yeah, definitely. I say things that people can relate to, like if I’ve had a mad night or I’m in a certain type of mood. Some of the stuff I say gets retweeted a million times and it’s thoughts that have come off the top of my head.

And Twitter was the link-up tool for you and Diddy, wasn’t it?
Yeah, one day I kept seeing people tweet my name to Diddy. And I had no idea why, so I looked on his Twitter to find out and he had basically tweeted, asking fans who the hottest UK grime artist was ’cos he wanted to do a grime mix to ‘Hello Good Morning’. My name came up a lot, so he hit me up and was like, ‘We need to talk.’

And then you made history! What was it like working together?
He pretty much let me get on with it. I asked him what he wanted and he was like, ‘People told me to holla at you, so you show me what’s what with grime. I got to do my own thing.’

Both of you are party animals. Who goes harder on a night out – Skepta or Diddy?
[Laughs] You know what? I’m in bits right now as I’m talking to you. It was my album launch a few nights ago and I’m still recovering! I definitely go harder – Diddy does an image ting! He’ll have a bottle of something, take a couple sips and pass it. I’ll be sipping from my bottle till it’s done and then I’m on to the next one!

Diddy looked to you to take his music in a new direction, and British MCs are doing really well right now. Are UK rappers leading the way for the US at the moment?
The US is definitely paying attention, and people like Tinie, Chipmunk and Tinchy are doing really well. The US respects us, but we have to be careful and remember our fans are in the UK. People go to America trying to break it, spend too much time out there and lose touch with their fans here. It would be great if tracks just worked out organically over there. I’m doing a mix CD with DJ Whoo Kid [New York-based DJ] and I’ll go to the States for a few weeks to do some promotion, but that’s about it.

You’ve got bags of style, what’s the secret to your swagg?
I’m like a black rock star! I’ve got my tattoos, I rock my peaked cap. I’m just a bad boy.

Rock star… are we gonna get you trashing hotel rooms?
I’ve already started! I wrecked a room on tour once – bad. And the people don’t know it was me!

It’s good to know you’re still a bad boy at heart.
I’ve driven mopeds into pools, I get up to all sorts of madness. I’ll always be a bad boy till death. I think ’cos I was the firstborn in my family I’m a bit of a rebel.

Are you dating anyone?
Yeah, I’ve got a wifey. You always need a main chick. I find it hard to trust people, but with her it’s all good; she has my best interests at heart. We fight like mad, though!

What do you like in a woman?
A woman who understands men – ’cos I understand women!

Really? So what’s the secret to understanding women?
[Laughs] You guys are emotional wrecks. You need to be taken care of.

Ha ha! I’m so offended!
[Laughs] It’s true! And if guys don’t understand that, they will become emotional wrecks themselves.

Favourite tracks?
Gucci Mane and ‘What It’s Gonna Be’; Mike Lowery and ‘So Alive’, which I did with N-Dubz.

Boxers or briefs?
I wear boxers. Who wears briefs?! That’s a madness!

Amnesia in Ibiza or Amnesia in Miami?
Oh, my gosh. Wickedest question – I can’t choose. Love both places.

Do you prefer a lady with or without vajazzle?
What’s that? [I explain, he laughs] Nah, not if the diamanté falls off. Madness, I’ve heard it all now, I’m ready to die!

Album Doin’ It Again and single ‘Amnesia’ are out now!