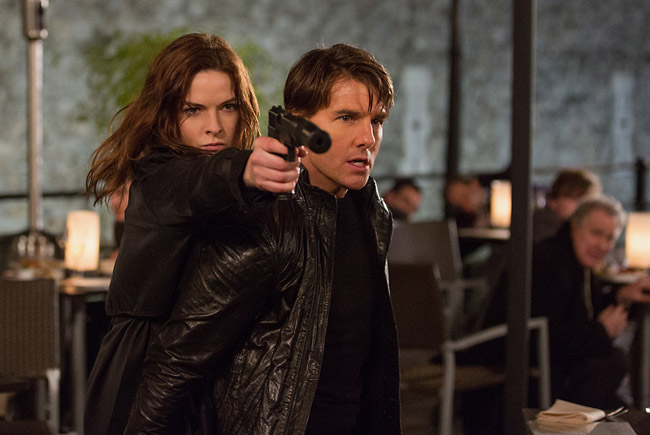 Sky today announces the launch of Sky Cinema on 8 July.  Set to replace Sky Movies in the UK & Ireland, customers will be able to enjoy even more of the biggest and best movies closer to cinema release than any other subscription service.  All available live, on demand or on the go. Building on more than a quarter of a century of heritage in home cinema, Sky Cinema customers will have access to a new movie premiere every day, an even bigger library of on demand films, more pop up channels as well as better HD picture and sound quality, taking them one step closer to the cinema experience.

All this is available at no extra cost to existing and new subscribers.  Furthermore, HD will be offered as standard to all Sky Cinema customers on the Sky and Virgin Media platforms.

Sky Cinema will be the biggest dedicated movie subscription service in Europe as Sky’s movie services in Germany, Austria and Italy are also rebranded and relaunched under the new name. Further announcements are planned in those markets in the coming months.

Millions of Sky Movies customers who enjoy the service on Sky, via the NOW TV monthly movies pass, or through platforms like BT, Virgin Media and TalkTalk can expect:

A new movie premiere every day, just 8 months after cinema release, a bigger on demand library seeing an increase of 20% than it has now. More pop up channels and original programming, Home to Star Wars and some of the biggest film franchises – Starting with Star Wars, Sky Cinema will premiere the decade’s most anticipated film Star Wars Episode VII:  The Force Awakens in August 2016.

Sky Cinema will also be the home of Superheroes. Sky Cinema will feature all the latest installments in the DC Comic and Marvel Universes such as Captain America Civil War, Batman vs Superman and Suicide Squad due to hit screens over the next couple of years along with all the latest films from the X-Men and Spiderman franchises.

Ian Lewis, Director of Sky Cinema, Europe commented: “With Sky Cinema we are giving customers an even closer to the cinema experience with enhanced picture and sound quality.   However, we know the heart of the service is great movies.  Customers want a breadth of the latest quality films to enjoy with the flexibility to watch whenever they want and on whatever device they choose.  Sky Cinema builds on this commitment with even more premieres and instant access to an unrivalled library of the latest blockbusters and classic films. A better service needs a new name and Sky Cinema is about delivering the ultimate offering for movie fans everywhere.”

With the new service kicking off in July some of the movies set to enthrall audiences are Spectre, Mission Impossible:  Rogue Nation and Ant-Man, with the line-up of great films just getting better and better.