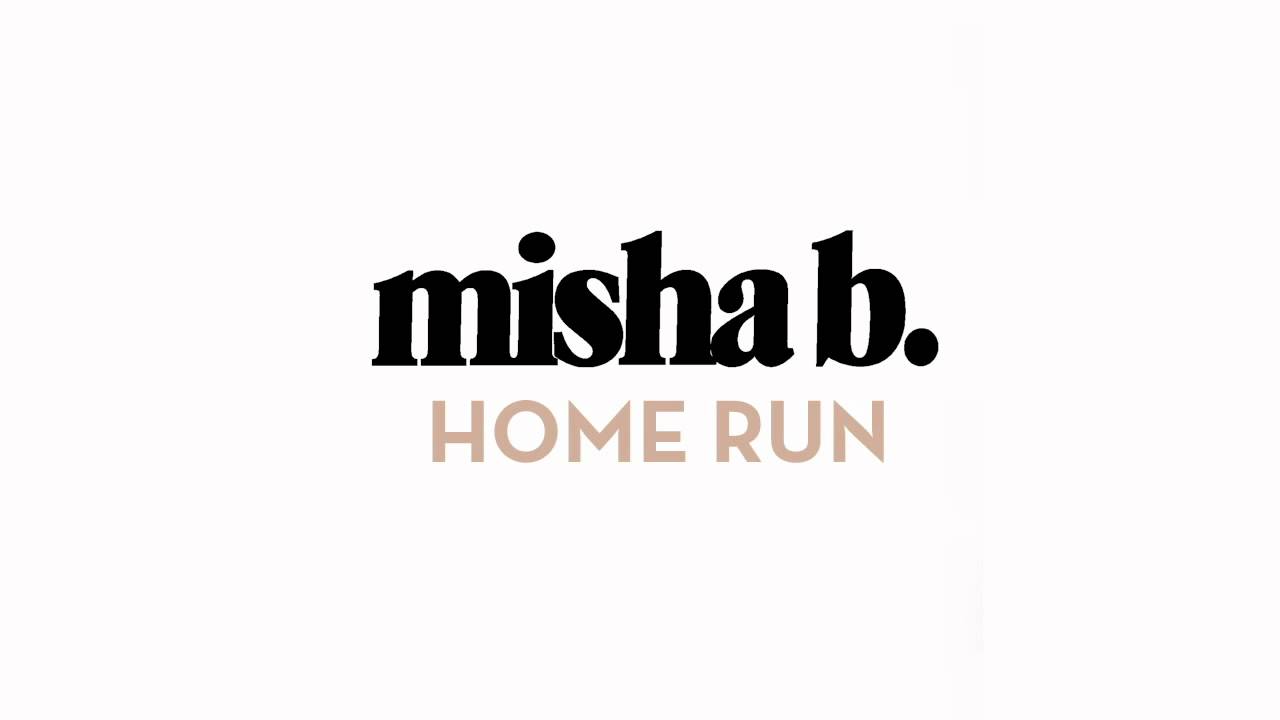 2 days before the official release date, we’ve got a special treat for you. Take a look at these pics from Misha B’s video for ‘Home Run’, plus follow us on twitter @flavourmag to make sure you don’t miss out on our video interview with the star coming soon.

It sounds as though Misha B’s upcoming video is going to be just as outgoing as her vibrant personality. The fun kicked off in a studio in Middlesex, where filming lasted from 10am until 3am the following morning. On the shoot they went through a massive 20 tins of neon paint, 10 cans of hairspray and 5 red lipsticks. Not forgetting the less glamorous but just as essential 100 cups of tea. According to Misha ‘Home Run is about that special someone who gets you so excited, so hyped that you lose control! When I perform it, I feel that same energy on stage – it makes you wanna dance.’

‘It is based on a ballad I wrote about my ex and I just changed it up to give it a fresh, fun vibe.’

The jolting percussion and reggae-infused, drum and bass influenced beats come courtesy of rising UK producer MNEK. Combined with her soulful vocals, it brims over at its catchy hook to electric effect. With remixes from Kat Krazy, Zed Bias and Taiki & Nulight this track is set to light up dancefloors over the summer. Have a listen for yourselves: At just 20 years old, Mancunian Misha is excited for the release of her debut single following years on the open mic circuit, before being given her big break after her performance on the X Factor.

With no time to look back, Misha has now gone on to work with a diverse range of producers including MNEK, TMS (Professor Green, Wretch 32) and Naughty Boy (Emeli Sande) on her upcoming debut album.

We spoke to Misha about her thoughts on the album and her experiences so far, from tattoos to her ideal man, look out for this Flavour interview coming soon.