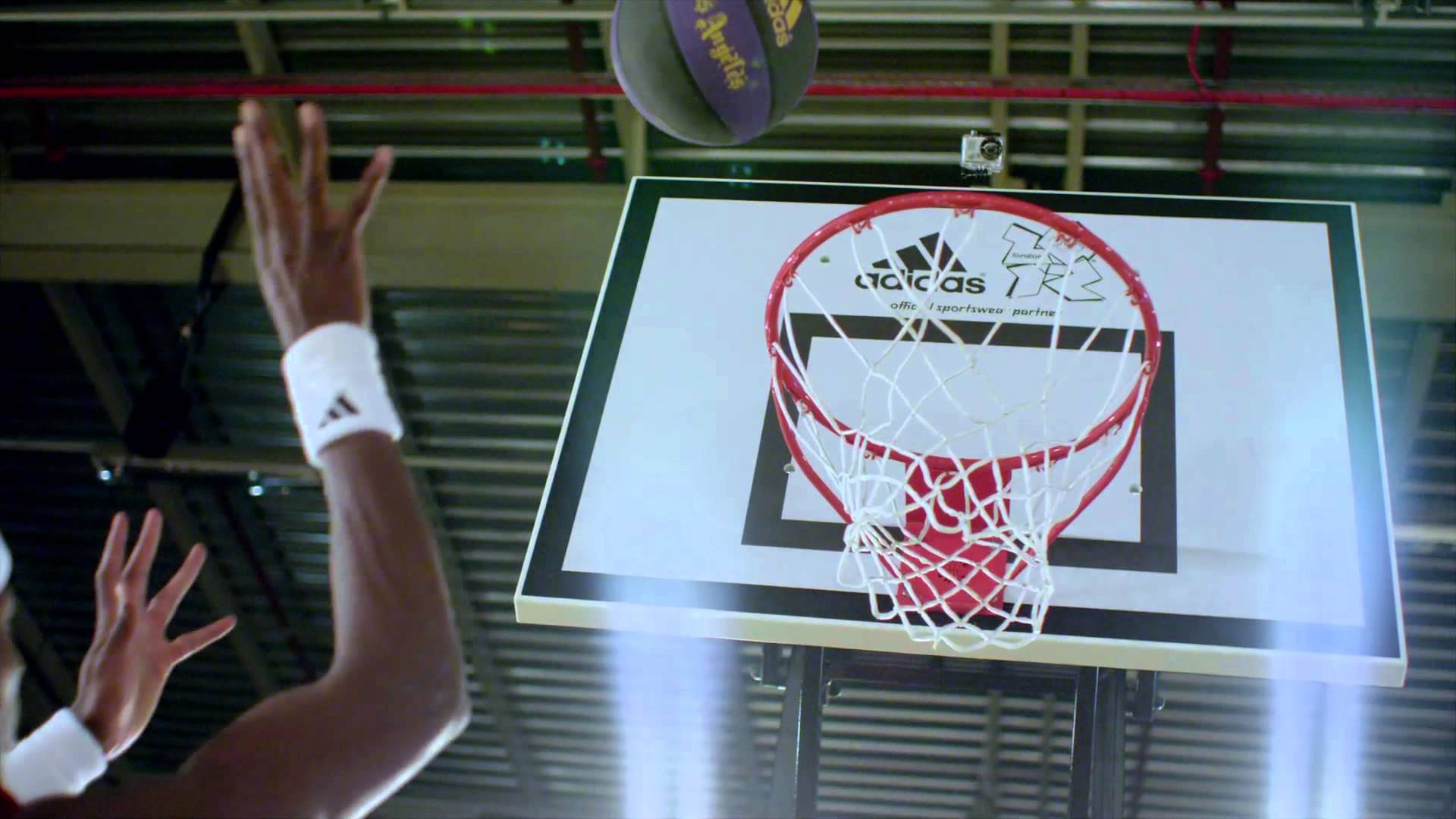 The trio took part in the online advert for official games sponsors, Adidas, which saw 39 year old Snoop Dogg balling against members of the professional Great Britain team. The 3-on-3 friendly sees Olympics contender Idowu swoop in to save a failed dunk attempt by Snoop Dogg and later in a slow motion triple jump run up, he successfully dunks a shot for his team. The impressive footage has been released to mark the one year countdown to the 2012 games, in which the 2010 Beijing World Championships gold medalist, is a hopeful.

According to the Metro Online, Snoop Dogg believes in Idowu’s talents, “You gotta celebrate when you get to the pinnacle. Me personally, I know he’s gonna win the gold medal” and the accredited American Football coach promises to return to party with the 32 year old contender if he wins.

Find out which team claimed victory in the Adidas promo here.