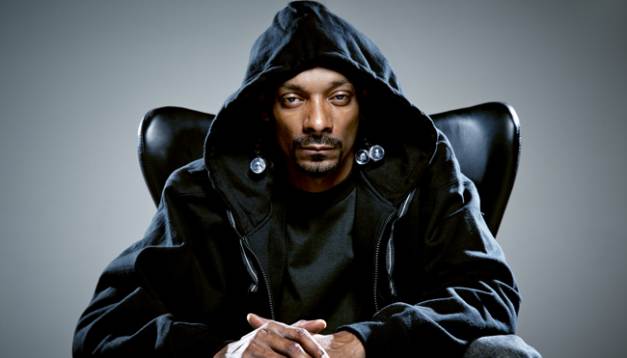 In a UK exclusive and playing his first festival set on home soil in years, Sir Elton and his band will be headlining the event on Sunday evening.

“I haven’t played any of the major festivals in the UK in recent years, so when the opportunity to play Bestival came up I was very interested,”  he commented.

The Doggfather himself, Snoop Dogg Lion will headline on Saturday, along with Jessie Ware, Disclosure, Franz Ferdinand and M.I.A, who has been confirmed for a UK festival exclusive.

Rob Da Bank and The Cuban Brother were the first acts unveiled with many more still to be revealed, including Friday’s headliner. HMS Bestival is this year’s theme – to celebrate the festival on the Isle of Wight event’s 10th birthday.

For more info check out: www.ticketline.co.uk/bestival-tickets