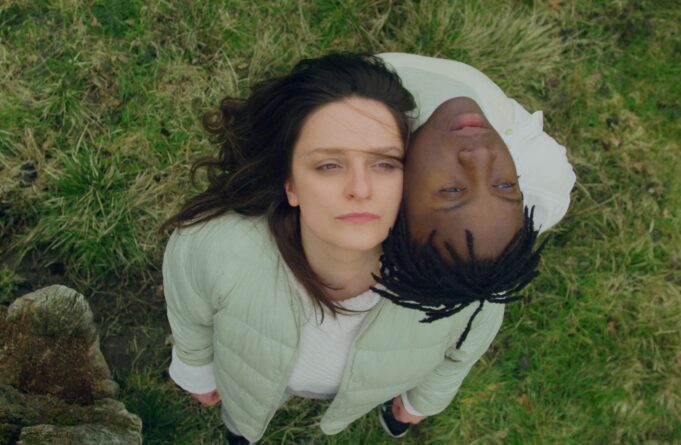 Last year, Soho House announced the inaugural Soho House Art Prize supported by Bombay Sapphire. And at long last, after receiving over 1000 entries, they have their winner: Scottish-Italian artist Sarah Hardie. As part of winning the prize, Hardie was commissioned to create a new work – and while she says it was originally conceived as an opera, due to lockdown limitations it was reimagined as a film – which in many ways is a wonderful thing, as it is now available for all to see, for free. And what a beautiful way to spend 30 minutes… 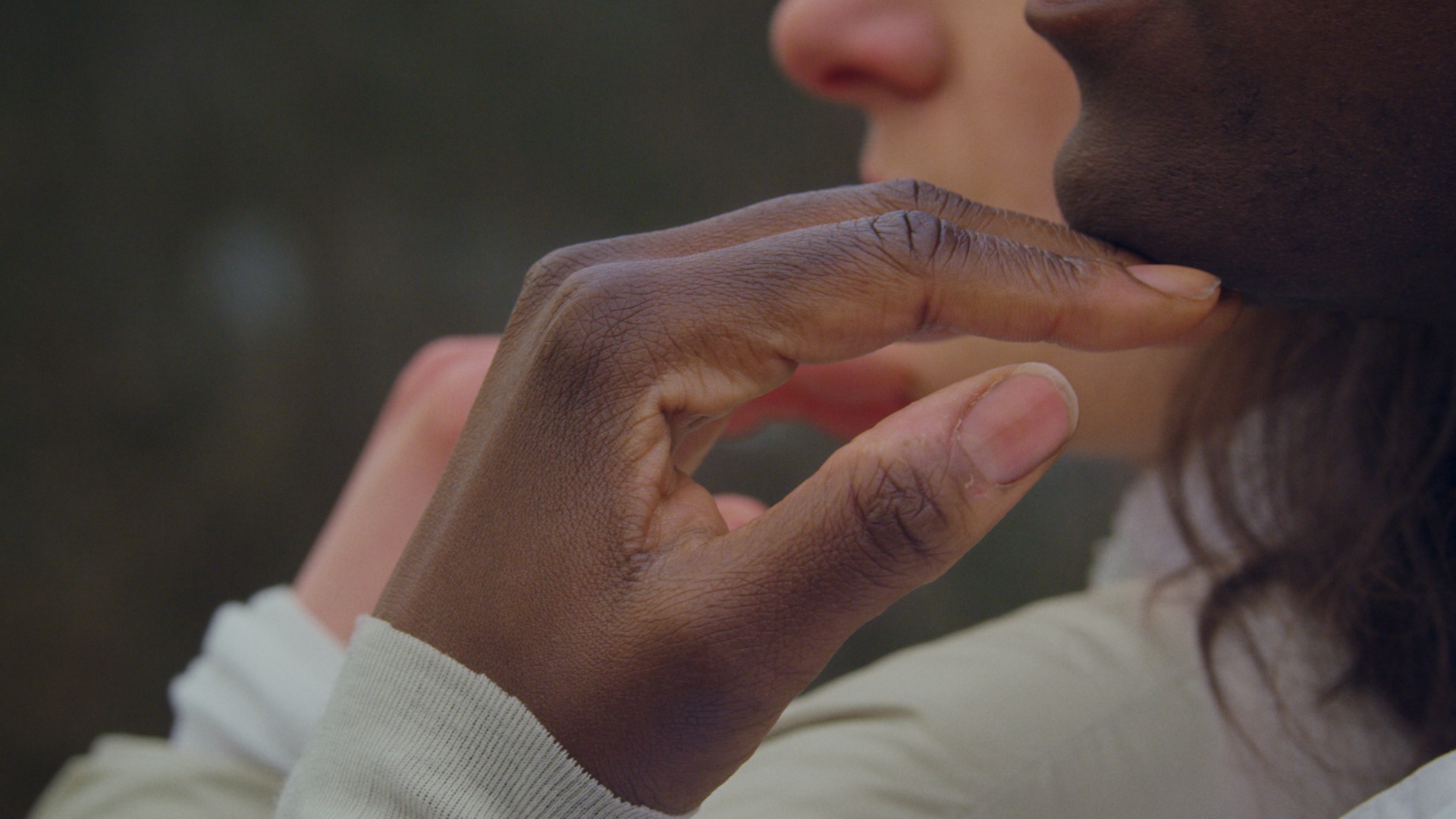 The film, Spring sometimes rises in me too is a symphonic-video-essay written throughout lockdown and explores a female experience of lockdown, motherhood, production and nature – the marks we leave on others and the earth around us through either our care or neglect. Inspired by Hardie’s own biography and the events of Summer 2020, explores the “marks” our mothers’ love and voice leaves on “us.” She interrogates the resonance of mother’s voice in the child, its echoes and imprints: what is lost from one generation to another; what remains; and what, when cultivated, grows. Metaphors for motherhood abound, the potential of which a thirty-something-year-old woman felt slowly slipping away from her over Summer 2020.

“The gardener digs in another time without past or future, beginning or end. A time that does not cleave the day with rush hours, lunch breaks, the last bus home. As you walk into the garden you pass into this time – the moment of entering can never be remembered. Around you the landscape lies transfigured. Here is the Amen beyond the prayer.”  Derek Jarman (Journal Entry, 7 March 1989)

Early in the film, the quote above is read as a voiceover by the artist as we watch as a female makes her way through an empty, undeniably British landscape. Moments later, the artist speaks lovingly of the crocus – one of the first of the spring flowers, which grows from a corm and multiplies to produce more flowers each year:

“Corms are vertical, fleshy, underground stems that act as food storage structures. They bear membranous or scaly leaves and buds, which unlike in bulbs do not appear as visible rings when the corm is cut in half. They have a fibrous covering known as a tunic, and the roots emerge from a smooth area at their base.  Corms store starches to fuel growth and to help plants survive unfavourable conditions, and their offshoots are known as daughter corms.”

In such beautiful language, Spring sometimes rises in me too quickly establishes its premise, finding a natural symbiosis between nature, motherhood, production and creativity. It is a duet across time incorporating a practice tape of Hardie’s mother – who trained as a professional opera singer – recorded before the artist was born. This symphonic-video-essay charts the distance between their songs, the distance of a life in all its dreams and disappointments: a result of their female symbiotic co-creation across generations. It is an ode to the unrealised dreams of mothers who have enabled their daughters’ through their care, and the cyclic nature of reproduction, and destiny perhaps, bringing her song full circle for audiences in 2021. 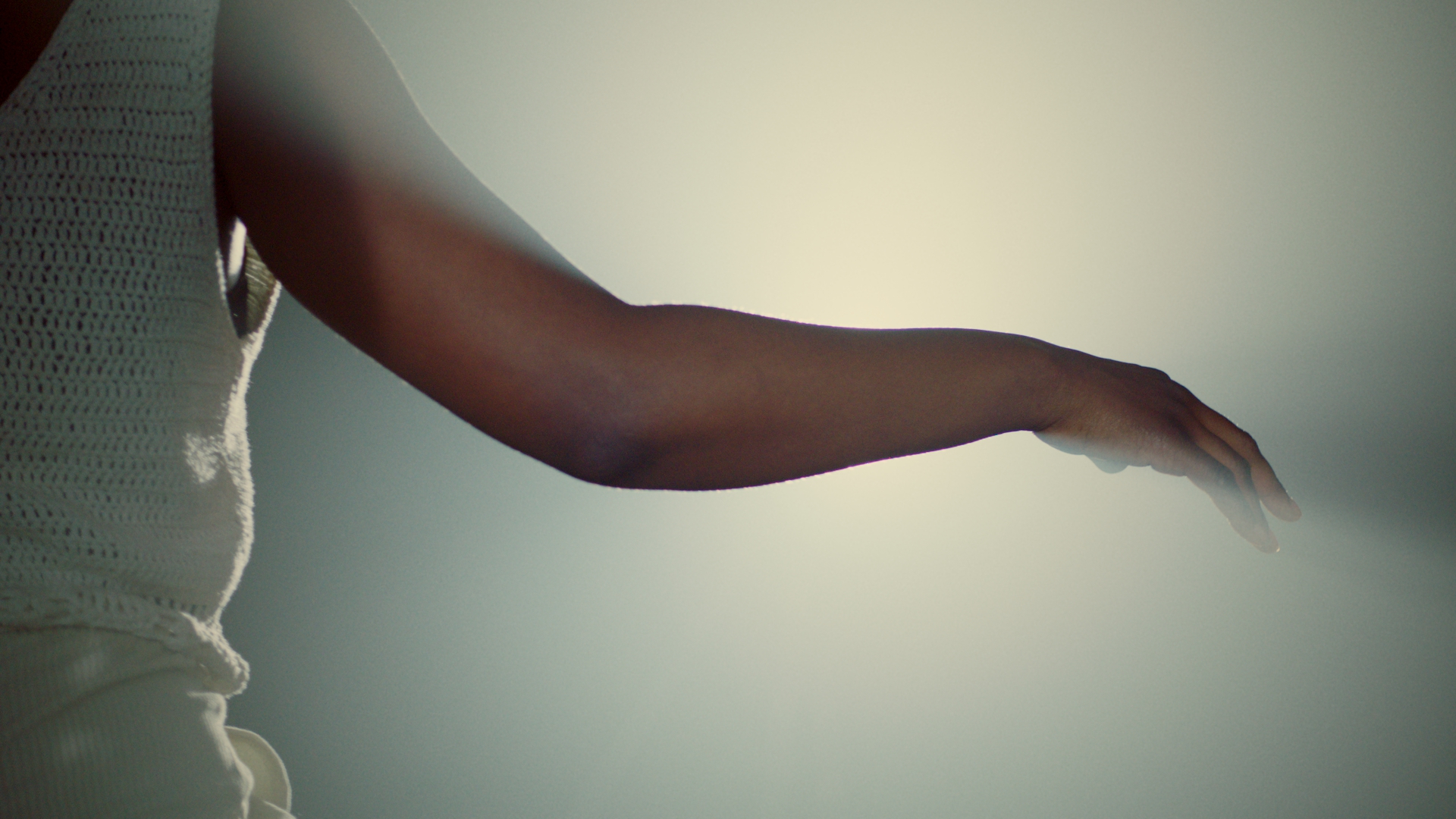 The title of the film is taken from a line in Zadie Smith’s publication Intimations: Six Essays (also written throughout lockdown 2020), in which the writer discusses the notions of her initial vehement resistance but inevitable submission to nature, and the transformative vision of creators. Within Spring sometimes rises in me too, Hardie considers the garden, the artist’s practice, and the human voice all as sites of productive creative delusion and potential. This work continues the artist’s exploration of the voice as the locus for identity, desire and longing. It is pregnant with the hope that, via the transformative power of the human voice – a conduit for our care, creativity and love – people can find common ground in a time of solitude.

“I make art so others feel less alone when they experience it and I hope that by including both my own personal truth alongside in-depth research across disciplines I cut to the root of some concerns that people experience, and perhaps shine some light on those by looking at them through an artistic lens. These include: issues of declining fertility, loneliness, longing, desire, as well as ideas around making, and wider socio-political issues concerning inequality as a human being witnessing injustice in the world (even as I recognise my own oftentimes privilege).” Sarah Hardie 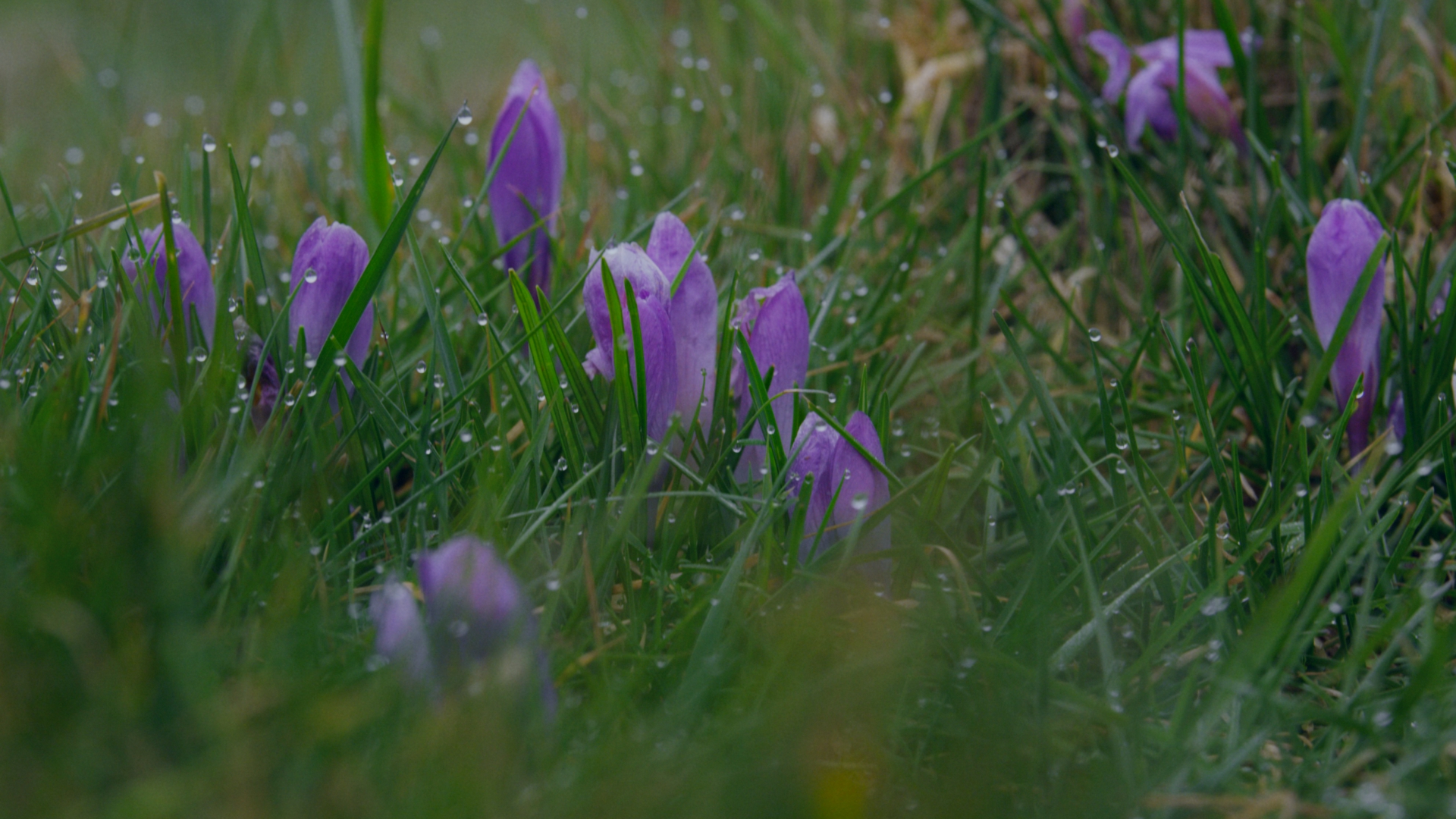 The Soho House art collection is one of the largest private collections of its kind, with over 5000 artworks on permanent display in Soho Houses across the globe. An integral part of Soho House’s identity, the collection plays a key role in engaging with the creative community and features work by museum-level artists such as Damien Hirst, Tracey Emin, Lee Kit, Yinka Shonibare CBE, Nan Goldin, Oscar Murillo, Elmgreen and Dragset, Tacita Dean, Rashid Johnson, Jenny Holzer, Lynette Yiadom- Boakye, Deborah Roberts and Ed Ruscha, alongside younger and more emerging talent.