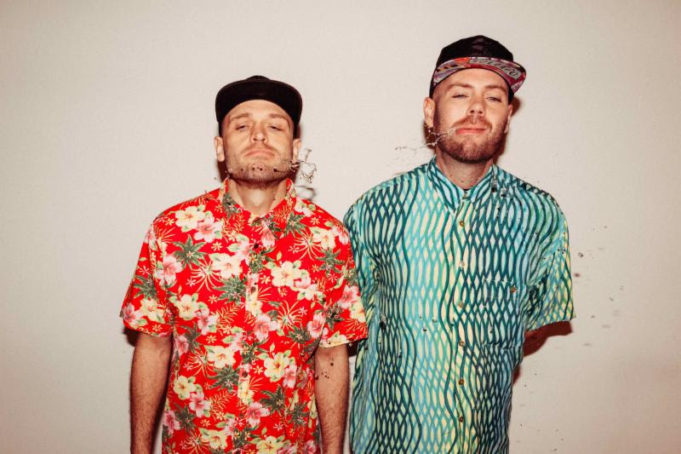 The final act to be announced for elrow Town London 2018 and the hotly-awaited weekend guests are a duo who have bewitched dance-floors with their animated confidence and light-hearted charisma since they first hit the decks.

An inexorable influence in tech-house music, Solardo have had a supernatural ascent to the top of the league since they burst onto the scene. A vertiginous 2016 and 2017 engraved their reputation as one of the most in-demand names of the moment, with releases on Hot Creations, VIVa and MTA galloping parallel to headlining multi-continental shows. Their charged, bass-house blending, playful and hectic-bpm medleys have propelled them from 100-capacity gigs in their home-town of Manchester to global sell-out dates and non-stop touring within two short years. It’s an endearing tale of perseverance and a symptom of their eternal love of parties – so it’s a perfect opportunity for the elrow locals to pluck them out from their busy schedule to grace not one, but both days of elrow Town London 2018, playing a set for each themed arena across the weekend!

Having generated lasting impressions with elrow previously at their 2017 Parklife show, Ibiza stints and their hard-hitting 2016 “Not Over” imprint on elrow Music, Solardo are family members that elrow have been looking to coax back into their open arms for some time. With such worldwide acclaim there would be no surprised if their next focus was taking on the galactic domains; let’s get the ball rolling with their extra-terrestrial sets at elrow Town London…
Undertake the wildest trip of a lifetime by grabbing tickets today from www.elrowtownlondon.com