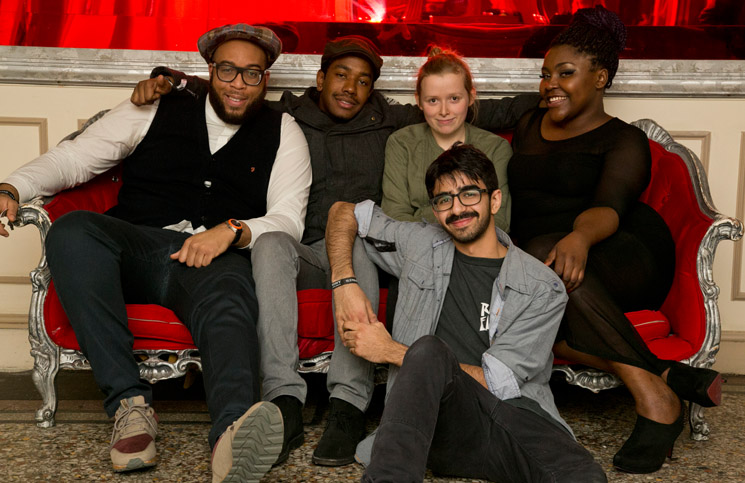 Last night Sony recognised the efforts and achievements of young people at the Sony and Slenky awards ceremony in West London.

Marking the end of a successful six month campaign between Sony and young people’s organisation Slenky, the ceremony celebrated 18-26 year old entrepreneurs from across the UK. Slenky connects young adults with creative industries and gives them the opportunity to meet and learn from experts in their chosen area.

Slenky and Sony’s ‘Take Your Shot’ campaign saw 25 young people matched with leaders in industry; from technology and mobile, to music, film and fashion. They were given the unique opportunity to meet and gain advice and experience from prominent individuals on a one-to-one basis.

There were five main awards during the evening, where those who took part in the scheme were rewarded for their participation and enthusiasm during the process. These included Most Inspirational Individual and Most Successful Blogger.