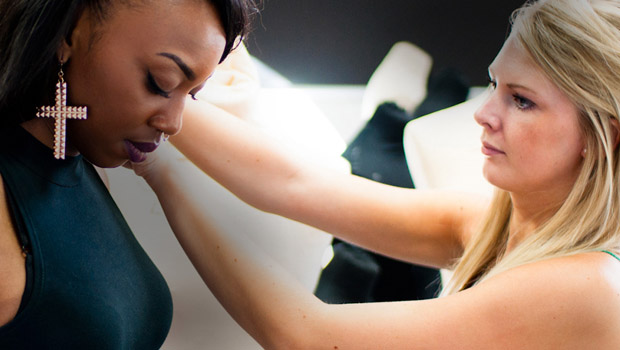 Sony has announced a six month partnership with social network Slenky in support of their new ‘Take Your Shot’ campaign – connecting creative young talent with their dream ‘shot’ (opportunity).

Designed to help young people aged 18 – 24 channel their ideas and turn them into meaningful opportunities that bring them closer to their goal, ‘Take Your Shot’ will give 25 people from the Slenky community the shot of their lives within the technology, entertainment, sports and fashion sectors.

Five of these “Slenkasters”, the name given to those successful applicants, will be hosted exclusively by Sony where they will be given rare backstage access to the world of Sony and opportunities to work with PR, Marketing and R&D Professionals, as well as Developers and Designers.

Each Slenkaster will be powered by the ‘Backpack’, which contains an Xperia T smartphone and a brand new Sony Vaio laptop – fully loaded with Vegas Pro editing software. With these tools the Slenkasters will research, document their progress and capture their Super Shot experience at Sony, which will be shared socially as an inspiration to others, as well as help them define who and what they want to be.

Slenky Co-Founder Alf Orji explains: “Everyone needs a ‘shot’; a leg up, a little help and Slenky provides that for young people who might not know howor where to get it.  Our ‘Take Your Shot’, campaign aims to provide 25 tailor-made opportunities to 25 lucky community members. We’re excited to collaborate with Sony as we’re able to connect our community with one of the world’s most popular technology brand.

Head of Human Resources for Sony Mobile’s Global Sales and Marketing Operations, Roy White pledges comments: “Nowadays, it’s such a common thing to hear about young people whose talents go to waste because they don’t have the resources to create their ideas or express their dreams.  This is why we wanted to partner with Slenky; to equip 25 young people with the technology they need to develop their ideas, as well as give them the opportunity to learn from the people behind the Sony brand.