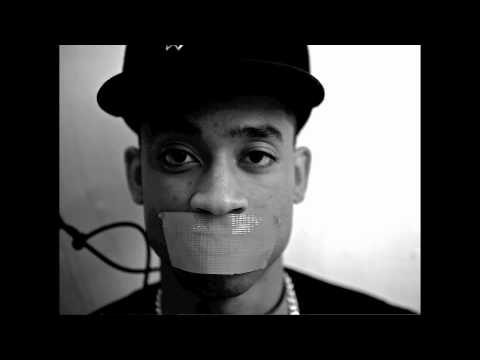 Soulja Boy says something obnoxious once again and this time its against US Army troops. Police have been hated in Hip hop for years, and now DeAndre Way, known more commonly as Soulja Boy, 21, passes this hate on to Americas army troops on his latest mix tape called “The Last Crown.” The track “Lets Be Real” features him saying:“F**k the FBI and the army troops … fighting for what? Be your own man… I’ll be flying through the clouds with green like I’m Peter Pan.”

Its clear youngster Soulja Boy highlights he is a boy and not a man, his utter disregard and respect for people who serve and protect his country is apparent. Such lyrics are not at all surprising, as Soulja Boy is known for his obnoxious statements. In 2008 on the BET show “The Black Carpet” Soulja Boy was asked what historical figure he most hates, the interviewer prompted him by saying: “Others have said Hitler, Bin Laden, the slave masters…”Soulja boy replied with “Oh wait! Hold up! Shout out to the slave masters! Without them we’d still be in Africa. We wouldn’t be here to get this ice and tattoos.”

The ATL rapper of course fired up many with his brave lyrical content. Retired marine Fred A. Flores commissioner for the L.A. County Veteran’s Advisory Commission, stated: “It’s a very offensive statement especially with the 10th anniversary of 9/11 coming up.” He went on to say “He should apologize to all armed forces… The rap is very irresponsible… Especially for a person who is an entertainer for the youth of our country.”

West Matik who not only serves as a soldier in the armed forces doubles as a rapper and delivers a diss track in retaliation to Soulja’s “Lets Be Real”. West Matiks- “ Salute” Army RE “Lets Be Real” calls for the youngster to “change (his) motherf*#%ing name.”