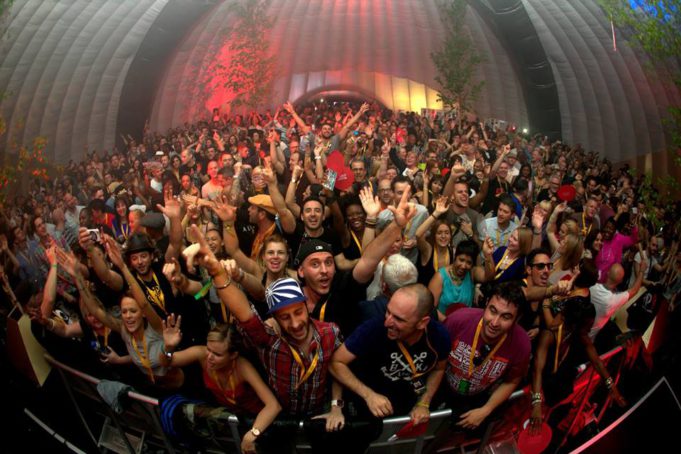 Festivals news: Southport Weekender festival coming to London on the 10th June 2017 at Finsbury Park and will be celebrating 30 years with its first ever day festival!

With an endless supply of crate diggers, award winners and genre pioneers lined up to celebrate Southport Weekender’s long-awaited return, its debut in the capital is set to bring a breath of fresh air to the 2017 festival calendar.

Having bid an emotional farewell to their 28 year running event series in 2015, Southport Weekender is hailed as ‘the world’s friendliest party’ and one of the UK’s most musically diverse. And one of the best things about the Southport Weekender is that tickets range from £35 – £60.

Go and buy your tickets NOW from southportweekenderfestival.com