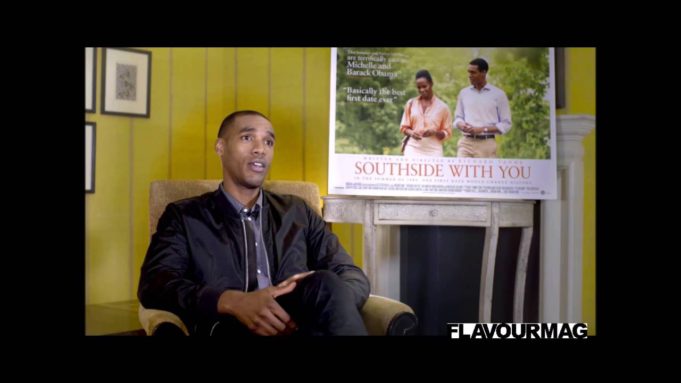 To celebrate the release of Southside With You on Friday, September 30th we sat down the man who plays a young Barack Obama – Parker Sawyers – to chat about the film.

Inspired by Barack and Michelle Obama’s first date, Southside With You recounts the eventful summer day in 1989 when a charming young law associate named Barack Obama (Parker
Sawyers) tries to woo reluctant attorney Michelle Robinson (Tika Sumpter) during a daylong date that takes them from an art exhibit to a screening of Spike Lee’s Do the Right Thing to a sweet first kiss outside of a Baskin-Robbins ice-cream parlour.

Related Article: Southside With You Review