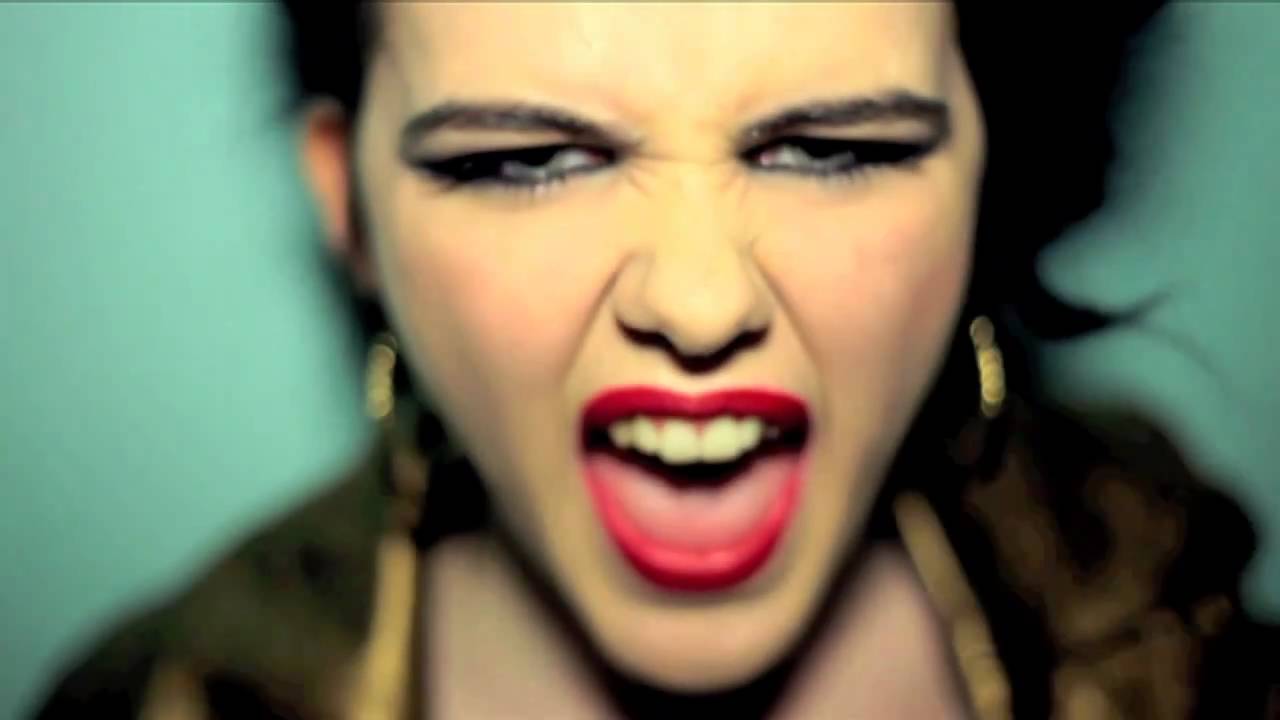 Holding performance credentials from a very young age appears to be the backstory of many artists these days. With a need to sing, dance or act instilled in them since they were born, this is a time when talents are finally being realised by the world. And new music sensation Spark’s story isn’t dissimilar, but she’s clearly a young woman sincerely dedicated to her craft, as Flavour finds out.

At just 19, Spark has already gained notable recognition from radio DJs and record producers, deeming her pop’s latest sensation. With songwriting achievements from the age of 12, despite saying there was no epiphany, how did she decide that music was the right path for her?

‘I’ve always sung,’ says Spark. ‘I wrote my first song when I was 12, and by the time I was 16 I met my manager and things have just kind of fallen into place. It sounds cliché, but it’s almost like it picked me.’

Since then, she has had an impressive run in the industry, including supporting Marina and the Diamonds and also Janelle Monae on their tours. ‘They were both very different: the Marina one started the day after I left school and I’d only had one gig before that tour to like 10 people in a bar in Brighton. It was the first time I’d ever gotten to see real fans and the way they act towards artists, as well as all the work that goes into it. Marina was amazing.

‘The Janelle Monae dates were so different as there were only two; Marina had 14. Janelle played two dates in London and Manchester, and it was a different type of audience and a different feel. They were both equally amazing.’

Having experienced life on tour with two great artists and learned some of the tricks of the trade, as it were, it is no wonder that she is attaining success quite quickly. She even has radio support from the likes of Fearne Cotton and Nick Grimshaw, but does that put any pressure on her at all?

‘I don’t feel any sort of pressure, actually. Obviously I want to do something that people will like and respect.’

And like they will. Her new single ‘Crave’, taken from her debut album due for release this summer, ‘is a combo of two things’, she says. ‘The first is the idea of being an attention seeker and what that means. In life, if someone calls someone an attention seeker it’s quite negative. I was fascinated by the fact that as performers and artists, being on stage is demanding the attention of everyone, which is a positive for them. The other half is the desire for getting something you want.’

‘Crave’, as well as the rest of the album, was produced by prominent producer Amir Amor, but is there anyone else Spark would like to collaborate with?

‘My dream collaboration usually surprises people,’ she reveals, ‘but it would be Eminem. I don’t always agree with what he says lyrically, but I love his ability to manipulate words. I love how he takes his experiences to make his music in such a creative way.’

With her admiration of Eminem’s style, where does Spark get inspiration for her own material from? ‘It’s always something that relates to me or to people I know. It’s always something very honest from me. I don’t feel I have to be so literal with what I’m saying in my songs. I like to take those real situations and create some poetry around that.’

She appears to be a musician well above her years, set to show the industry that she is a force to be reckoned with. Without restricting herself to the box of ‘pop’, Spark is making her mark on the scene with intelligence and great music.