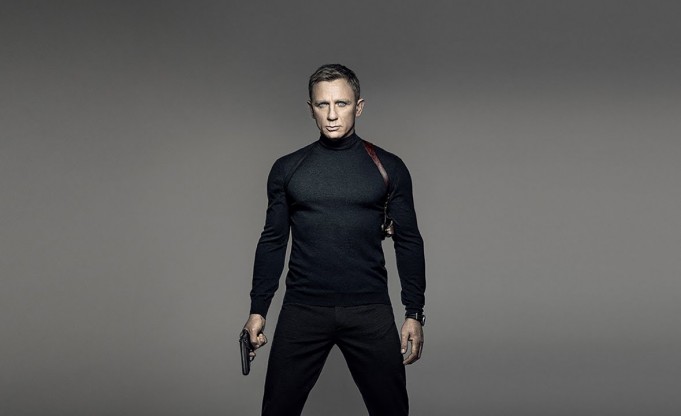 For the first time ever, the film will open on the same night at cinemas across the UK and Ireland, giving audiences the opportunity to be the first in the world to see the hugely-anticipated 24th film in the James Bond franchise.

Following the World Premiere and release in the UK and Ireland, SPECTRE will begin its rollout in territories around the world. The film will release in the US on November 6, 2015.

Skyfall, the 23rd James Bond film, was a worldwide box office phenomenon, opening #1 in 70 territories around the world and earning over $1.1 billion worldwide. Skyfall set a new all-time box office record in the UK by becoming the first and only film ever to earn over £100 million, a record which remains unbeaten.

A cryptic message from Bond’s past sends him on a trail to uncover a sinister organisation. While M battles political forces to keep the secret service alive, Bond peels back the layers of deceit to reveal the terrible truth behind SPECTRE.  Sam Mendes returns to direct SPECTRE, with Daniel Craig reprising his role as 007 for the fourth time.  SPECTRE also stars Christoph Waltz, Léa Seydoux, Naomie Harris, Ben Whishaw, David Bautista, with Monica Bellucci, and Ralph Fiennes as “M.”  SPECTRE is produced by Michael G. Wilson and Barbara Broccoli, from a script by John Logan and Neal Purvis & Robert Wade.