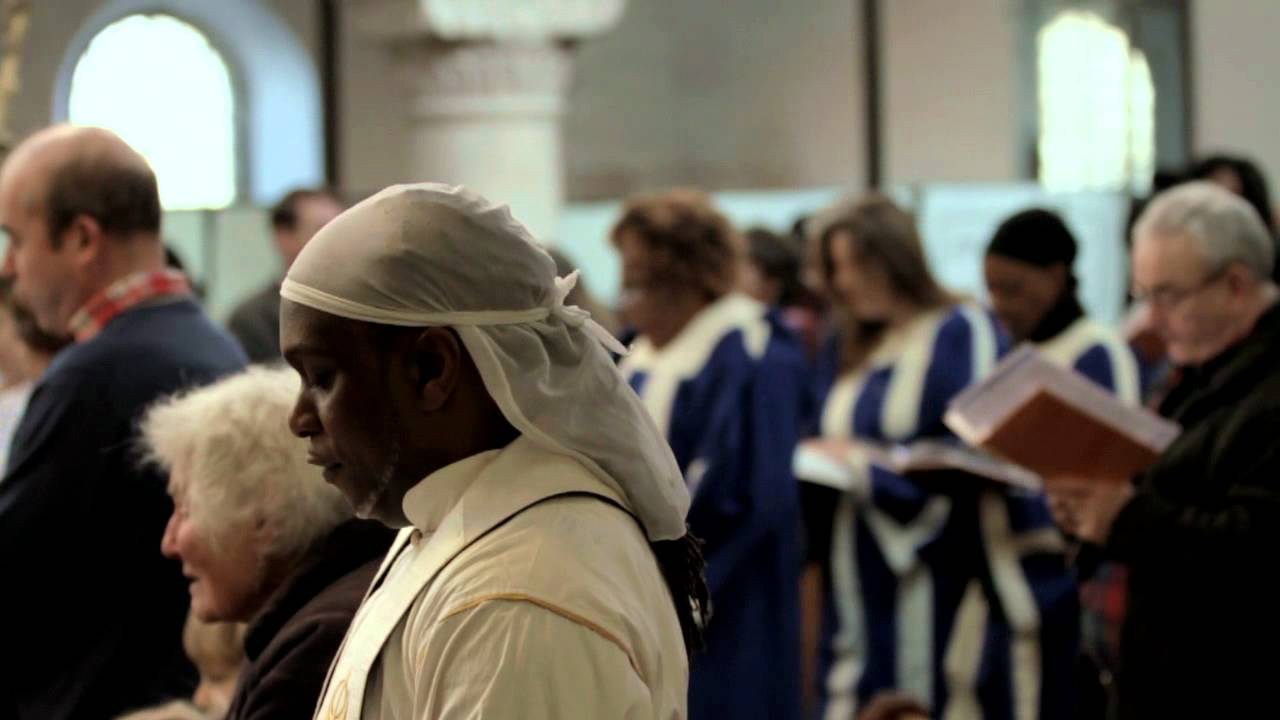 Speech Debelle is back with new album Freedom Of Speech, an engaging journey through her life, full of energy and attitude, following her debut album Speech Therapy, which won her the acclaimed Mercury Music Prize 2009.

Her soulful, raw and organic music speaks on personal, social and spiritual issues.The 28-year-old from south London is wise and this shines through. She wants her voice to be heard, not only as an artist but as a representative for her peers, and has visited Number 10 and Parliament to promote opportunity and equality. Flavour gets the lowdown on Speech Debelle, her voice and speaking out…

For the people who may have forgotten about you, tell us who Speech Debelle is?
I am a rapper, that’s who I am. I’m a Piscean, I’m 28 and I’m a chef. I make music with organic sounds, with bass and trumpets and strings.

You won your Mercury Prize in 2009. What’s been going on since?
I’ve been touring and making the second album. I took a little bit of a break, went on holiday, chilled a bit and ate some seafood on the beach. I basically went from my day job to TV, then TV to touring.

You have been involved with some social and political issues over the past years. Why is it important for you to become involved and speak out on certain issues?
It’s important for exactly the same reason that people go to the hairdressers or barber shop. It’s exactly the same, except I’m doing it mainstream, as opposed to doing it in the hairdressers on a Saturday afternoon. I think it’s part of my culture to talk about the society in which I live and to voice my opinion, and to expect to be heard.

Some of your work has been quite personal and political, who do you think listens to your songs?
People that like emotive music. There are young people, there are older people that just like organic music. You write your music in hindsight rather than at the time of an event. Why do you feel it’s important to write afterwards and not while a situation is happening, when your emotions can be at their rawest?
It’s not that I feel it’s important to write afterwards, it’s just the way it happens for me. In terms of emotional or emotive songs, I’m not able to write about them in the moment – it’s probably because I can’t make sense of it in the moment. I think you need to have time to analyse. If I’d just broken up with someone I wouldn’t go to the studio and be like, let’s go do a song.

Why the title Freedom Of Speech, what is the message behind it?
I wanted to carry on having ‘Speech’ in the titles. I want to do a trilogy of ‘Speech’ titles. Freedom of Speech is after vulnerability comes freedom.

The stories on your first album were so personal, so what will you be talking about on the new one?
There’s always going to be personal songs, always. I always write about things that affect me.

How do you feel about letting the world into your life through music, which you describe as your diary?
It’s not something I question; it’s just something I do. Sometimes there is a reason without explanation, you just go with it.

The track ‘Blaze Up a Fire’ talks about spiritual revolution, which you leaked after the riots. Why?
It’s metaphorically speaking, in the same way you have a fire inside and you have the same belief to do things inside yourself. That’s what the song is about, spiritual awakening.

Favourite track on the album?
‘Sun Dog’ is my favourite because it speaks to everyone, and it’s the footstep into the next one.

Have you matured as an artist?
I’ve got into this album knowing how to form songs more constructively. I thought about choruses more. The first time I didn’t really know about how songs were structured.