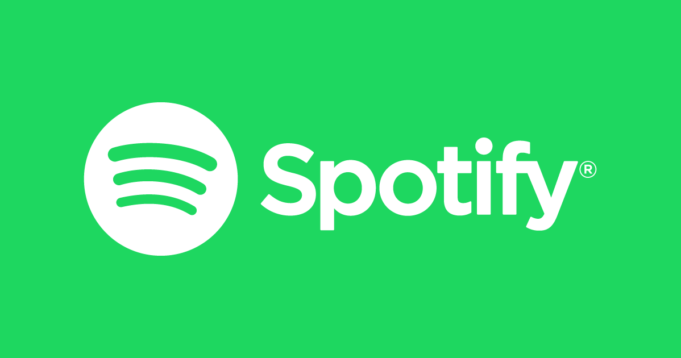 Who We Be will return in 2018 with two exciting shows: The O2 Academy Birmingham on 14th June, and Alexandra Palace in November, presented by Live Nation Entertainment.

The inaugural Who We Be Live sold out Alexandra Palace last November with performances from the likes of Giggs, Dizzee Rascal, J Hus and Cardi B. Receiving glowing reviews from fans and media alike, it firmly cemented the reputation of Spotify’s Who We Be playlist as the pre-eminent destination for showcasing the hottest urban tracks among dedicated music fans.

Who We Be promises to be a celebration of the best of urban music street sounds from the U.K. and beyond, all under one roof, inspired by the Spotify playlist of the same name. This year, for the first time, Spotify will be taking Who We Be to Birmingham.

The event marks an exciting milestone for both Spotify and Live Nation Entertainment working together to continue their unrivalled investment and support within U.K. urban music. Spotify has played a major part in promoting new rap, grime and urban talent, with artists such as Yungen finding great success with ‘Bestie’, which was first playlisted on Who We Be. The track then progressed through Spotify’s playlist system onto Hot Hits UK, which resulted in ‘Bestie’ becoming a major international hit. Live Nation Entertainment continues to support emerging talent through its concert and festival divisions particularly across established brands such as Wireless, Lovebox, Parklife and Reading & Leeds.

General tickets are on sale now from www.ticketmaster.co.uk