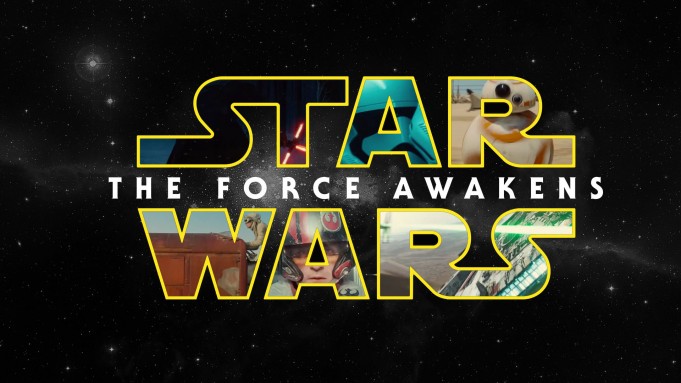 Star Wars: The Force Awakens has beaten the Imax opening weekend record in the UK with £3.4 Million from 42 IMAX Theatres across the country.

IMAX Corporation today announced that Lucasfilms’ Star Wars: The Force Awakens scored a record-setting opening weekend in the UK with £3.4 million from 42 IMAX® theatres. The film surpassed the Company’s previous best weekend in the country set by SPECTRE with £2.9 million.

“We always knew the worldwide opening for Star Wars: The Force Awakens was going to be huge, but the film has exceeded our expectations,” said Greg Foster, Senior Executive Vice President, IMAX Corp. and CEO of IMAX Entertainment. “We extend a big congratulations to our friends and long-time partners J.J. Abrams, Kathleen Kennedy, Bryan Burk and all of our friends at Disney and Lucasfilms for this phenomenal achievement. The synergy created by fans of the Star Wars franchise, The IMAX Experience®, and the support of our filmmaker, studio and exhibitor partners has manifested itself in a truly phenomenal way – creating a new cinema paradigm.  With stellar reviews, incredibly strong word-of-mouth, and an open runway for many weeks in IMAX, we look forward to the film’s continued global success – especially as it broadens to China on Jan. 9 – and elsewhere across our network well into February.”

Director J.J. Abrams shot key sequences of Star Wars: The Force Awakensusing IMAX cameras – the highest-resolution cameras in the world. Only in IMAX theatres will these sequences expand vertically to fill the entire screen with breathtaking image quality for a truly immersive experience.