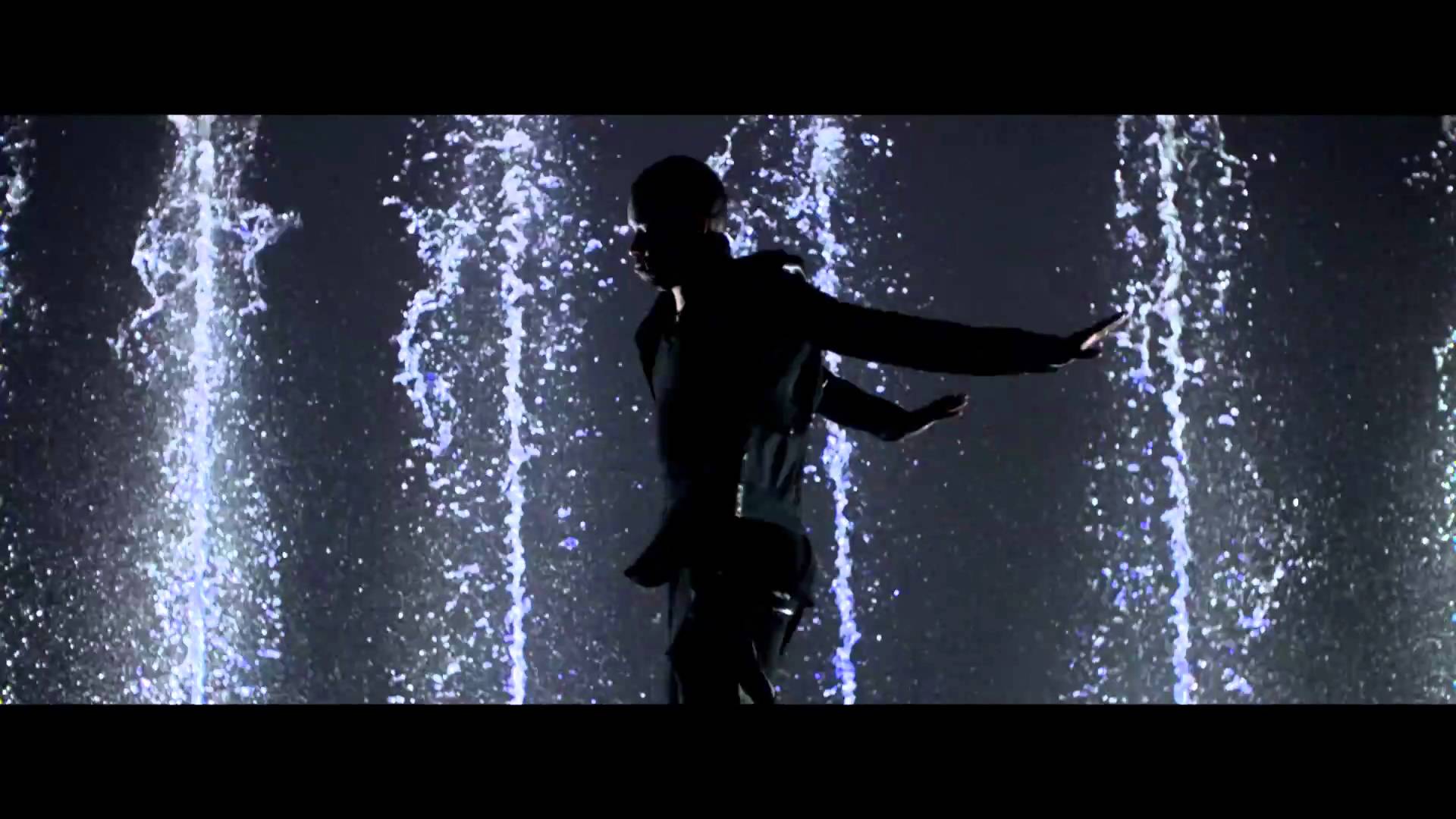 After a brief hiatus from music, R&B sensation Starboy Nathan invites Flavour to join him for the release of his new single and album.

It has been just under two years, but Nathan, now known as Starboy Nathan, is back in London and ready to reclaim his place at the top, with his new single ‘Diamonds’. While we sit in a central London hotel, we get talking about the latest release, the state of the current music scene and his quest for love…

Having spent time in both the US and Asia, where he worked on new material, Starboy Nathan says that having to go through new life experiences was key to his new work. ‘To do another album, you’ve got to experience new stuff. You’ve got to go to different places, and grow as a person and as an artist. I didn’t want to just make the same album twice.’

While touring Japan as well as spending time in New York and Atlanta, he was able to reach an international audience and broaden his own musical horizons. Having sold close to 100,000 copies in Japan, he was unsurprisingly overwhelmed by the reception he got there. ‘I was really surprised at how popular the songs were out there. [It was] one of my guides in Japan [who] started calling me Starboy.’

So, armed with a new name that embodies his approach to his work and drive, how does Starboy Nathan feel about stepping back into the current British music industry, having been away for so long?

Firstly, he observes that the music scene has changed a lot. ‘Four, five years ago there was Lemar, Estelle and maybe one or two others. Now there are so many, like Jessie J, for example; there’s so much variety. As far as I’m concerned, that’s the way it’s supposed to be. The UK scene is vibrant right now.’

With that much unmistakable talent in the mainstream, is there much competition between artists, such as JLS who he has toured with? ‘I don’t feel like I’m competing with anyone. Everyone can have their time, and it doesn’t necessarily have to be one at a time. There is room for everyone, so I don’t feel I’m competing at all.’

Even though there may not be a competitive attitude from the Starboy Nathan camp, there are a few people he will need to steal the spotlight from. ‘I’m loving a lot of people in the game right now, especially N-Dubz and Tinie Tempah. Skepta is a good one too, but there are too many to name. I like a bit of everyone.’

Starboy Nathan’s return with new single ‘Diamonds’ comes with his trademark smooth vocals against a stripped-back R&B beat – this soul-infused love song is set to be a hit.

‘I wrote ‘Diamonds’ to express the feeling when you want to do anything and everything you can for the person you’re with. ‘Diamonds’ is more of a metaphor for the gesture behind it.’ So was it written for anyone in particular? He’s quick to say no, but doesn’t deny that he’s single. ‘I am looking,’ he adds with a smile.

With a single like that, an equally impressive album is a must to accompany it – and 3D: Determination, Dedication and Desire is just that album. It certainly fulfils its promise, so what inspired the title? ‘Determination is an individual’s attitude to the game. If you look at me and other artists like me who have been in the game for years, this shows the determination to succeed in our craft; dedication is kind of the same thing. Desire, then, is your passion for music and your desire to be the best at what you do; your hunger for it.’

This kind of thirst to make good music is what he would describe as his swagger, and he defines swagger as ‘your mojo; your overall presence around people and in your environment’. Having lived in America, Jamaica and Britain, being able to stand out from the crowd demands definite swagg. And it seems Starboy Nathan has managed to bring this from his personal life into his professional life with great ease.

‘Diamonds’ is out now