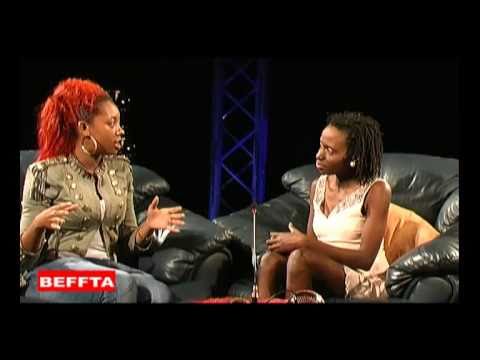 The second annual prestigious (Black Entertainment, Film, Fashion, Television and Arts) BEFFTA awards is set to take place in the Black History Month at Central Hall Westminster, London, on 30th October with a host of African, Caribbean and Asian personalities within entertainment, film, fashion, television and arts in attendance.

The glamorous and black tie unique award ceremony that celebrates the achievements of both unknown and known black and ethnic minority personalities in entertainment and arts promises another historic event which is also aimed at promoting and creating awareness of unrecognised great talent. Entertainment on the night includes a creative dance hair show by international celebrity hairstylist Verona white, performances by Stedman of Five Star, talented singer Hayley Cassidy and many more.

As a way of ensuring continued promotion of talent within black and ethnic minority communities BEFFTA awards has also introduced BEFFTA TV show which will debut on SKY TV in October with Pauline Long as the main presenter and regular guest presenters. Some of the clips of the BEFFTA TV show promoting 2010 nominees can be found on BEFFTA youtube channel.

BEFFTA 2010 nominees were nominated by the public and the final decision made by a panel of BEFFTA Members. Among the nominees in entertainment category include Leona Lewis, Alexandra Burke, Sofia Hayat, Lil P, Victizzle, Shady Blue and more. The fashion category includes Naomi Campbell, Asakeoge Couture, Maxine Griffith, Catwalk Professor and other notable and new names in the industry. Nominees in TV category include Angelica Bell, Shoggy Tosh and Sporah of The Sporah Show. Jimmy Akingbola made it to the list for the first time while film director Noel Clarke made it to the list for the second year through public nominations. Journalist of the year nominees include Janelle Oswald and Stephen Ogongo. Other nomination categories include Djs, actors, fashion designers, radio and TV personalities, beauty pageants, makeup artist, wardrobe stylists, film directors.

For full list of BEFFTA 2010 nominees and how to text vote visit www.beffta.com/news